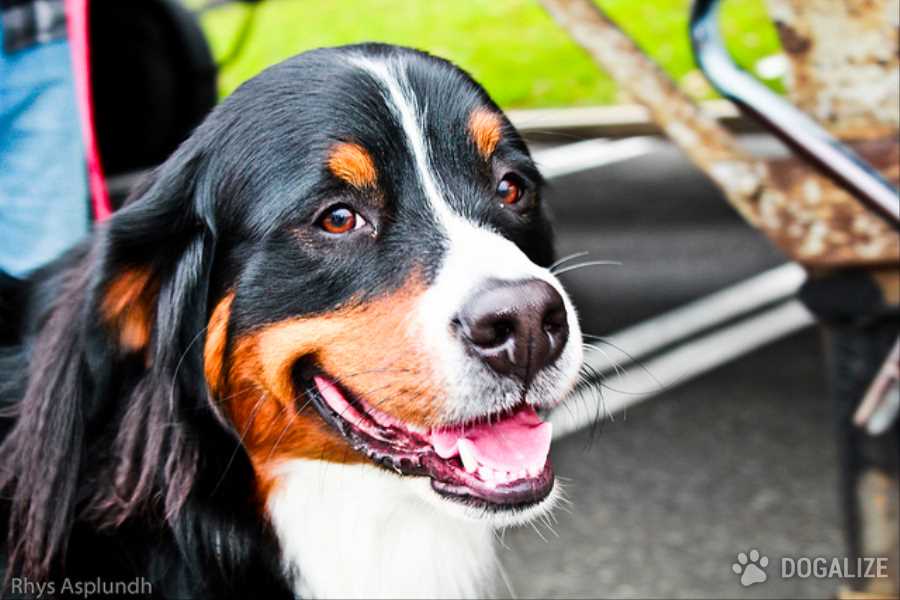 The American Humane Association Hero Dog Awards are an annual, national competition that searches out and recognizes America’s Hero Dogs — often ordinary dogs who do extraordinary things, according to their website.

Of the eight finalists in the 2015 American Hero Dog contest, Harley is the oldest, smallest and most unlikely of winners.

After 10 years of abuse in a Midwestern puppy mill, Harley has a diseased heart, rotted mouth, fused spine, broken tail, gnarled toes, deformed legs and a missing eye. But the 6-pound Chihuahua was named top dog at a sold-out Los Angeles awards ceremony. More than a million public votes were cast and an expert panel weighed in on Harley’s honor. The show will be broadcast nationally on the Hallmark Channel on Oct. 30.

Harley is 14, owned by Rudi Taylor of Bethoud, Colorado. Together they’ve raised a half-million dollars through “Harley to the Rescue” to care for over 500 puppy mill dogs.

Harley and Taylor have spread their message against commercial breeders to thousands of people.

“Harley is a hero mostly because he gives hope to hundreds of thousands of dogs still living in puppy mills. He inspires so many people. It could be his imperfect look that lets people relate to him. I think he touches their hearts,” said Taylor.