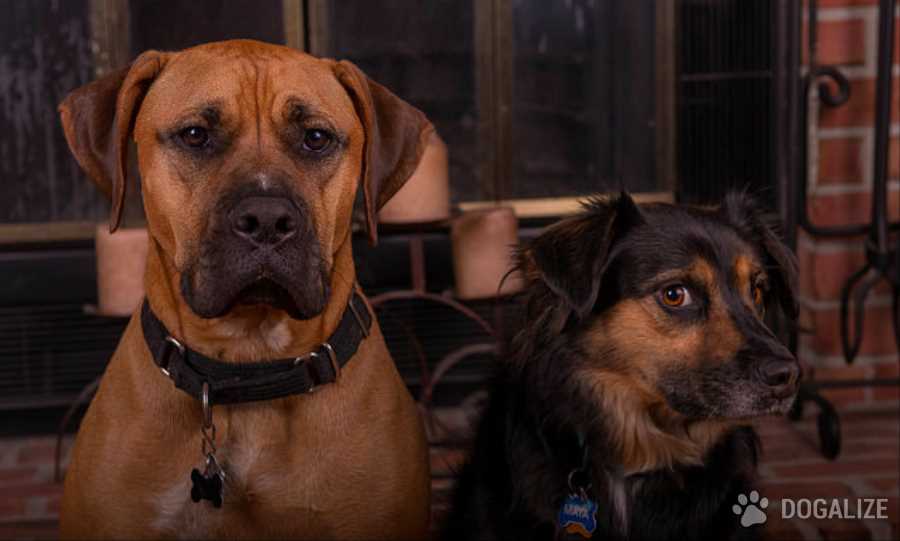 Bay Area woman on mission to save 7000 dogs

A San Francisco Bay Area woman is aiming to rescue 7000 dogs by flying them to the Pacific Northwest this year.

The Oakland Tribune reports Thursday that Cindy Smith is the co-founder of Wings of Rescue, a nonprofit, all-volunteer group of pilots who use their personal planes to fly rescue missions about twice a week.

Since creating the group five years ago, almost 15,000 dogs have found new homes in the Pacific Northwest.

Smith works with area rescue groups, selecting dogs from shelters where time is starting to run out. The majority of the dogs are pit bulls and Chihuahuas, two breeds that have trouble finding homes, the newspaper reports.

Smith then coordinates with Humane Society groups primarily in Oregon, Washington and Idaho, where, unlike California, don’t have a glut of dogs and often have people waiting for a pet.