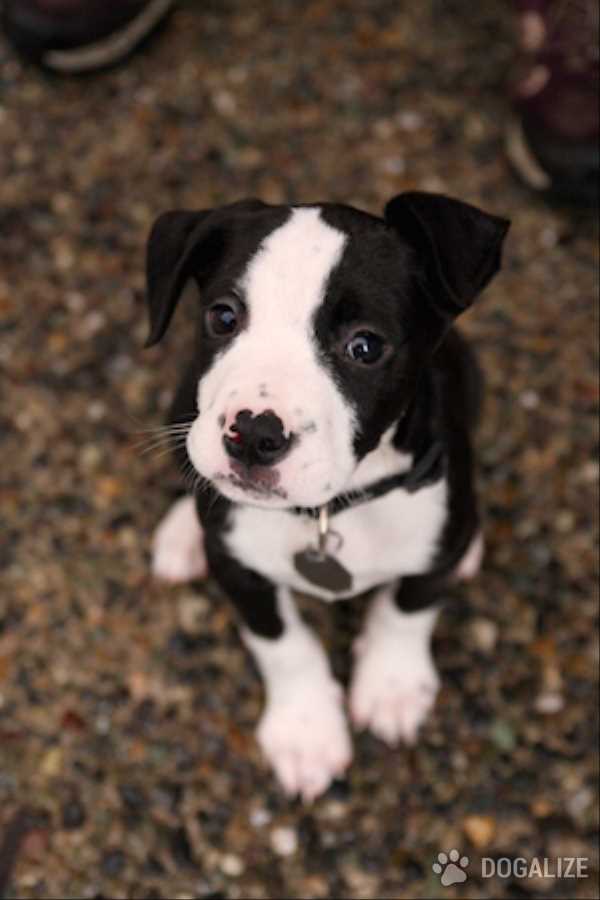 Liam Hemsworth and Miley Cyrus have finally found their matches — in the form of four-legged friends.

The Hunger Games star and Wrecking Ball singer, who were romantically linked for nearly four years, recently visited the Wylder’s Holistic Pet Center and Rescue, an upscale, Los Angeles-based animal shelter. Cyrus apparently helped Hemsworth pick out this adorable pup, who he adopted on the spot.

“Thanks @mileycyrus for loving dogs as much as we do!! You helped find this gigantic, 6-month-old puppy a new home,” the center wrote in a celebratory Instagram post. “@liamhemsworth you will give this deserving baby a great life!”

But Liam wasn’t the only one out to save a life.

Miley later accompanied Flaming Lips’ lead singer Wayne Coyne to a separate adoption drive, co-hosted by The Bella Foundation, a nonprofit geared toward subsidizing the cost of veterinary care for low-income or elderly pet owners. While there, Miley became absolutely smitten with one of the foundation’s heartbreakers, Yogi. She announced she would share the dog, who will stay with Wayne and serve as a playmate when Miley visits with her own pitbull, Milky.