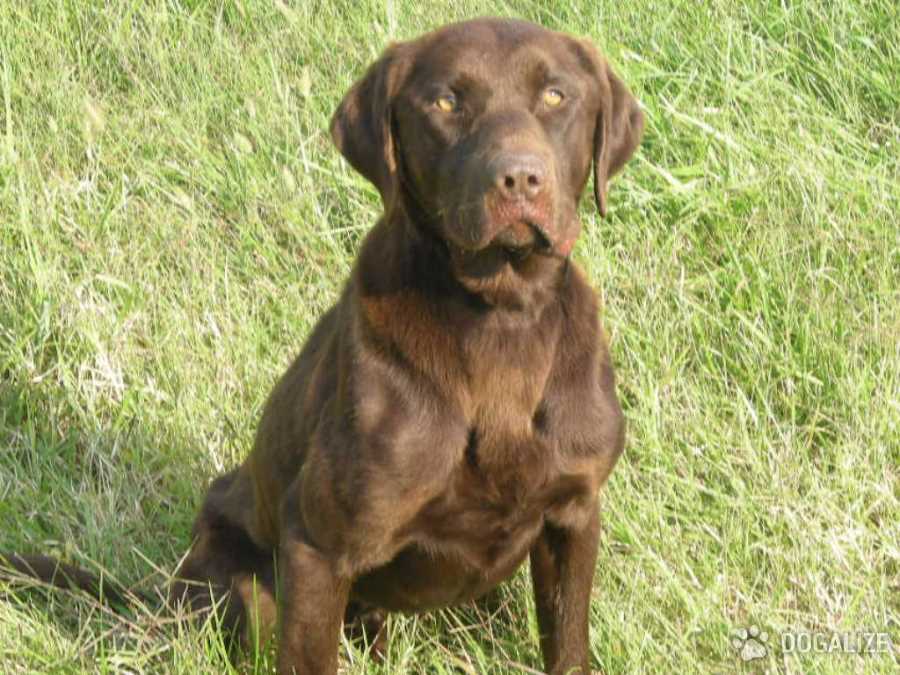 It occurred during a waterfowl hunt in Indiana. The woman laid her 12-gauge shotgun on the ground without the safety on and the dog stepped on top of the shotgun depressing the trigger.

Carter was shot in the left foot at point-blank range, suffering injuries to her foot and toes. She was treated at two hospitals and released. Authorities say she is recovering.