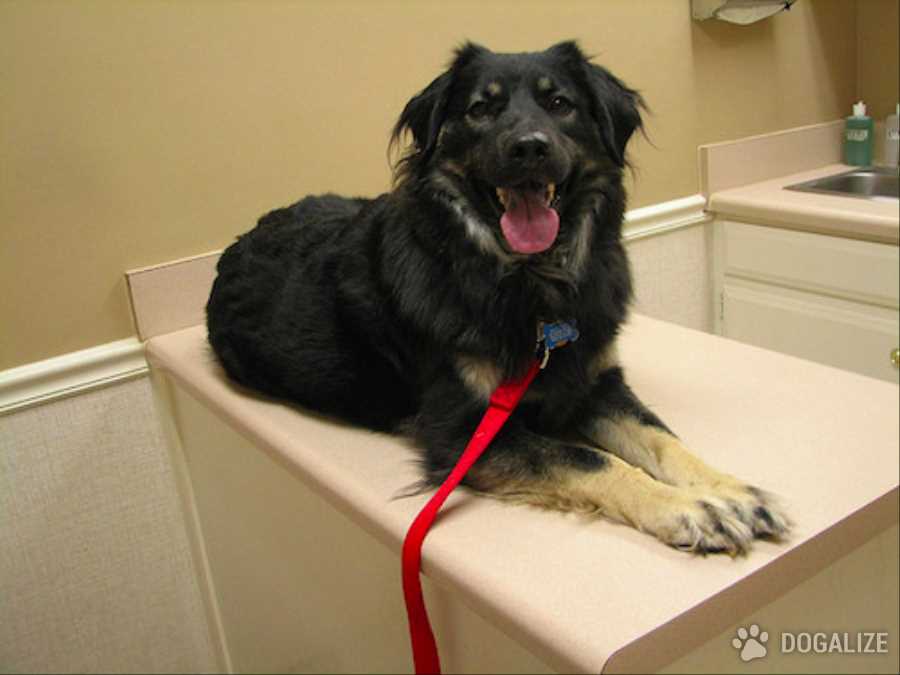 Vaccines for the H3N2 strain of canine influenza virus will be available by the end of the year.

From Chicago, H3N2 hit sporadically across the country – in some places harder than others. Chicago, though, had the worst of it, a real epidemic. Thousands dog dogs became ill, many requiring hospitalization. And eight dog deaths were confirmed to be caused by H3N2, though there were likely more, according to Cook County Veterinarian Dr. Donna Alexander.

Dr. Eileen Ball, Zoetis U.S. Companion Animal Veterinary Operations Veterinary Medical Lead/Biologicals and Infectious Diseases, explains that the new vaccine targeting H3N2 was created rapidly with cooperation of the U.S. Department of Agriculture which allowed for essentially swapping out the N8 antigen from the existing dog flu shot with the specific N2 antigen so antibodies can be produced against it for vaccinated dogs.

However, it’s important to understand that H3N8 hasn’t disappeared – so for many dogs both vaccines are suggested.

Dr. Melissa Bourgeois, senior Specialist, Drug Safety Companion Animal Pharmacovigilance at Merck Animal Health says the H3N8 and H3N2 vaccine should not immunologically interfere with one another. However, for some dogs (with a history of vaccine reaction) getting one shot at a time might be a good idea. Both dog flu vaccines require a booster 14 days to a month after the initial shot.