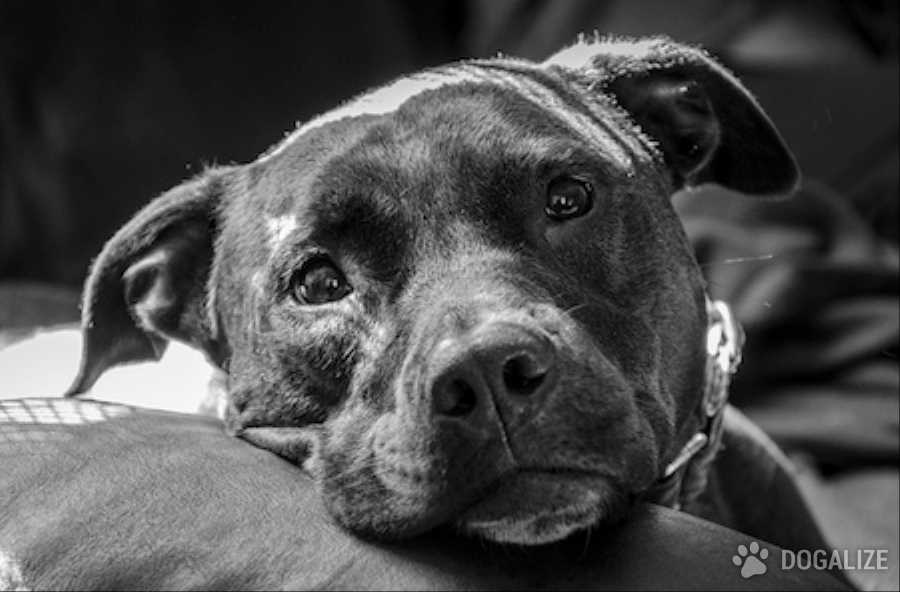 A malnourished pit bull has a long road to recovery after being found abandoned and starving near the railroad tracks in Claremont.

The dog, named Hope, weighed only 22 pounds and had an extremely low blood count of 200 when she was found on a cold, rainy night in late October.

Now, just a few weeks later, Hope is doing much better, her caretakers said. She has a normal blood count of 500 and is up to 36 pounds. She is wagging her tail and barking again, things she was unable to do when she was found.

Not much is known about Hope’s past, but Cathy Sullivan, her caretaker, estimated last week that Hope is between 1 and 4 years old. Sullivan also said that Hope has had puppies.

Police said they are aware of the situation, but said it’s unclear how the dog ended up on the railroad tracks — or whether the dog was abused or neglected.

Sullivan told News 9 last week that she believes Hope was left at the railroad tracks and didn’t walk there on her own. Sullivan said she feels confident that someone left her to die.