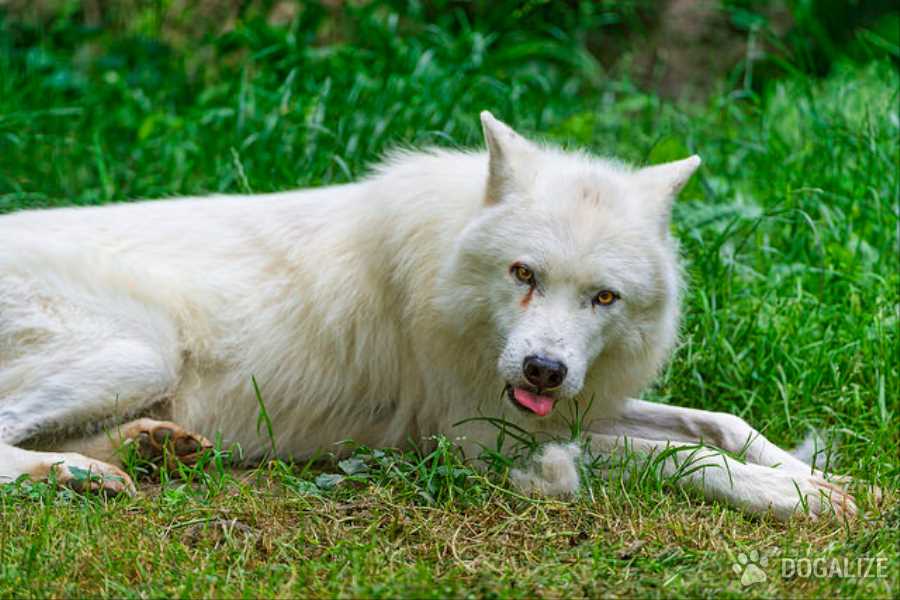 Dog stayed next to deceased owner at crash scene | Dogalize

Through thick and thin, happiness and tragedy, dogs are truly man’s best friend.


A heartbreaking story out of Jacksonville seems to confirm this.

Friday morning, Jacksonville Sheriff’s Office and fire department responded to calls of a dead woman on a suburban road, Action News Jacksonville reports. There, they found a 42-year-old woman apparently dragged to death by a large vehicle. No one had stopped, and officers surmised the woman was walking her dog when she was hit by a semi-truck.


The truck driver likely didn’t even know they hit the women, Action News reported, as she was dragged into the street. There were no witnesses.

As the woman’s body was loaded into the truck, her dog Paco stayed by her side. Even as the woman was taken away, Paco refused to leave the scene of the crash, Action News reported.