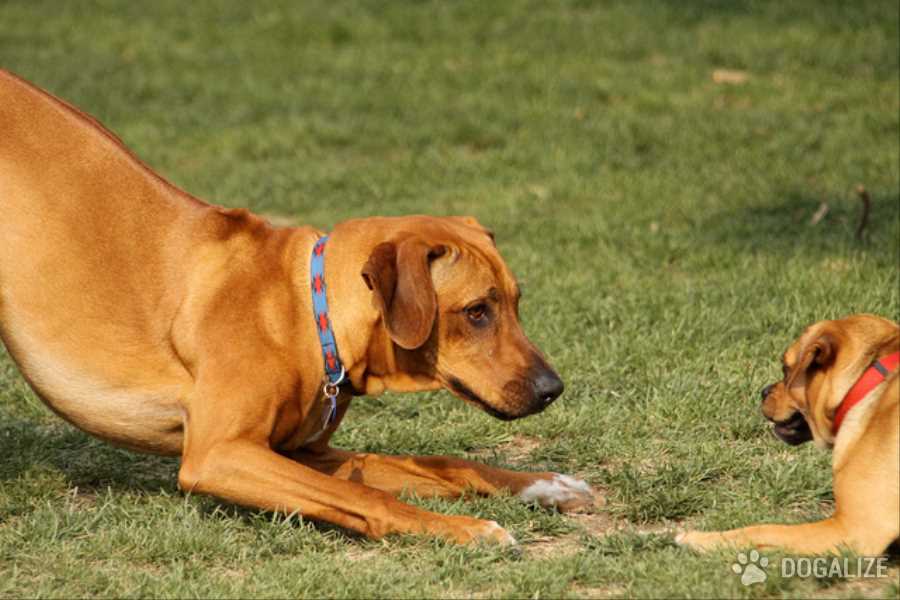 Dogs are falling ill after eating what appears to be drug-laced human feces in Prospect Park. Yeah, I know.

Earlier this month, members of the group FIDO posted a notice to Facebook warning dog owners of the potential threat to their pooches. The first incident occurred on September 18th, after a dog was rushed to the vet after becoming “listless, disoriented and unable to walk or stand on her own.” She survived, but was diagnosed with possible narcotic poisoning via ingestion.

The second incident went down on October 2nd:


While playing in the Nethermead the dog stopped and laid down. His breathing became labored and when the owner picked up the dog the animal was completely limp and unresponsive. The dog was rushed to the vet and survived. The attending vet also diagnosed possible narcotic poisoning via ingestion. The vet informed the owner that he has been seeing an uptick in these emergencies in the last few weeks.

Vets determined that rabies was unlikely, since neither dog had been allowed to wander wooded areas or paths where they may have come in contact with baits. Which leaves us with “ingestion of drug-laced human feces” as the most viable option. Great.


Still, the park is lousy with substances potentially poisonous to dogs, many of which are easy to dismiss as run-of-the-mill garbage. Garry Osgood, FIDO’s president, wrote that “chocolate, raisins, and/or chewing gum” could just as easily be the culprit, and wouldn’t that be nice?