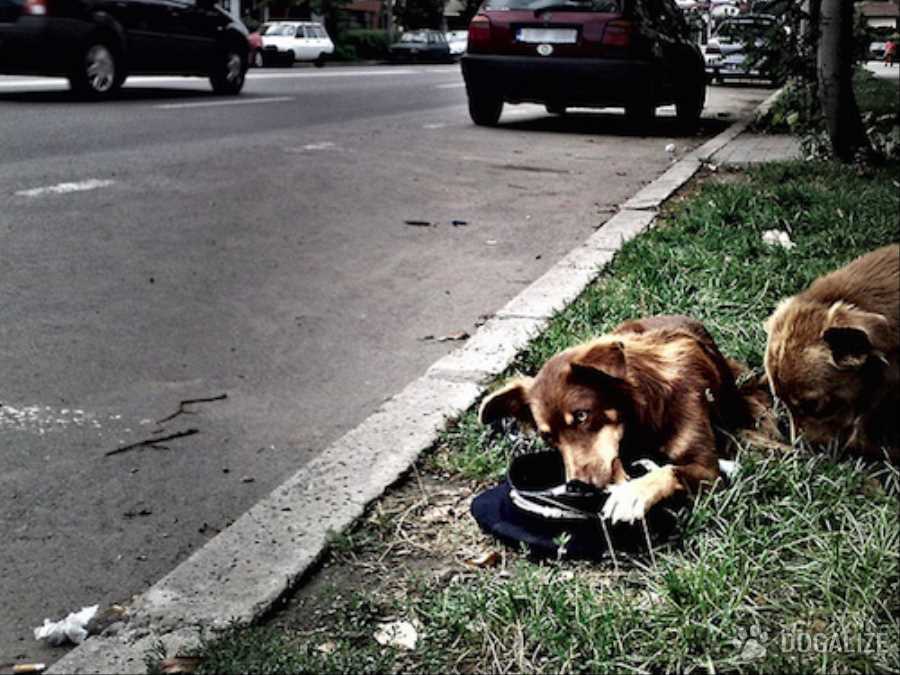 One local nonprofit group is working with people from around the globe as it seeks to create “A Kinder World” for animals in need. According to founder Dianne Ries, A Kinder World’s primary focus is a simple one.

“The mission is very simple,” Ries said. “We want to assist with the rescue and relocation of unwanted, abandoned or otherwise in-need homeless companion animals in our area.” Ries, along with friends Joy Tooman and Lisa Cowden, founded A Kinder World in February 2015 after their previous charity organization, A Cause for Healing Paws, a nonprofit affiliate store in Ripley County, closed. “When Joy Tooman closed that store due to her health, we had no organized way to raise funds or to be available to the community,” Ries said. “We chose to start the organization and attempt to gain that (nonprofit) status on our own as opposed to partnering. So, the store closing is what pushed Joy and I to try and get A Kinder World started.” Ries, Tooman and Cowden joined forces to form A Kinder World, focusing on new, expanded efforts.

“Unlike (A Cause for Healing Paws), the goal is broader,” Ries said. “While helping with medical costs on homeless companion animals is one thing we will try and assist with, there are also expenses on animals that we assist that are more run of the mill. “For example, if a person finds an animal and is unable to locate the owner, provided they are willing to help care for the animal, we would like to be able to assist with shots, deworming and volunteers’ transportation costs to get the animal to a safe rescue.” Ries said the new name for the organization reflects the kindness she has experienced in the Bolivar community. “Since I moved here in 2005, I have found that this area has many wonderful people — kind, honest people,” Ries said. “I love that and when I chose the name of the organization, I wanted it to reflect the idea of the world being just as kind of a place as it can be.”

Even though A Kinder World is a relatively new organization, Ries said the group receives a tremendous amount of support from the community. They have volunteers who assist with multiple tasks, including raising funds, volunteering in the Bolivar City Animal Pound, helping people who find stray animals, taking photos for social media and transporting animals to no-kill rescue centers.