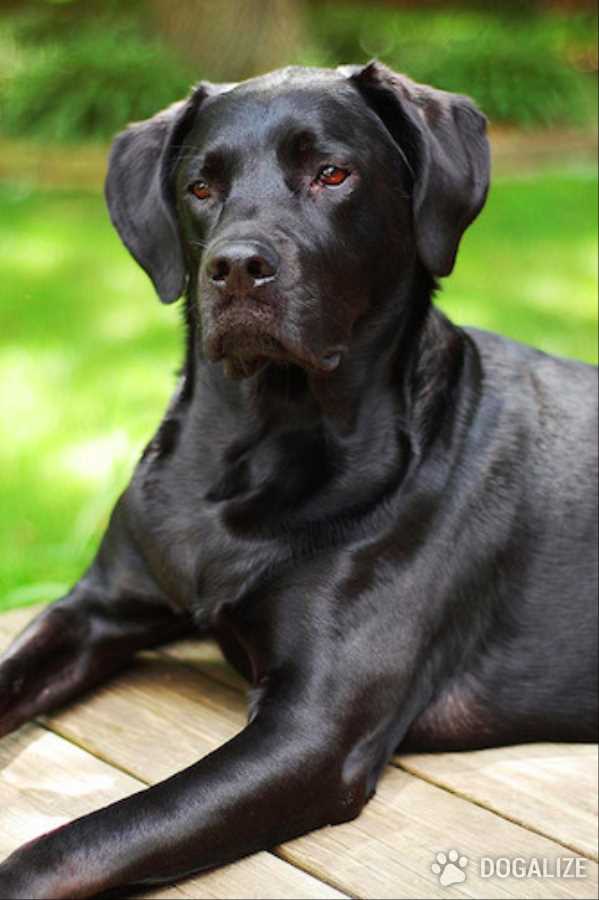 Thanks to KEYE-TV viewers and followers on social media, owner Eddie Hurtado has said that many have stepped up and offered to help financially to get Thor back to San Marcos. A shipper has also offered to ship the lost dog back for free.

Eddie Hurtado was one of the hundreds forced from their San Marcos homes by the raging Blanco River back in May. But in his haste to evacuate his wife and grandkids, there was no time to gather up the dogs.

He figured they’d jump on the deck and they’d be okay. But he wasn’t counting on the water breaking down the neighbor’s fence. Hurtado says, “Well, I guess the water pressure was too much and it broke the bottom. The dogs ran out through there.”

Two were soon found, but only recently did he hear from the third– Thor. Hurtado says, “I didn’t think he would be found in northern California.”

Yes. Somehow Thor journeyed more than 2,000 miles going from San Marcos to the Pacific coast and then north to Crescent City, California. That’s where a police officer brought him to the local animal shelter. Hurtado says he was told, “The officer was stopped at a light and he saw the dog jump out of the back of a truck and they didn’t stop to try to get him or anything. They just drove off.”

A microchip scan confirms the dog is Thor, but now Hurtado doesn’t have the money to bring him home. He explains, “We’re having to replace all the furniture and all the appliances and right now we don’t have any extra cash to try to get him down here.”

If you’re curious about any news concerning dogs and other animals’ lifestyles, cme and visit Dogalize today!