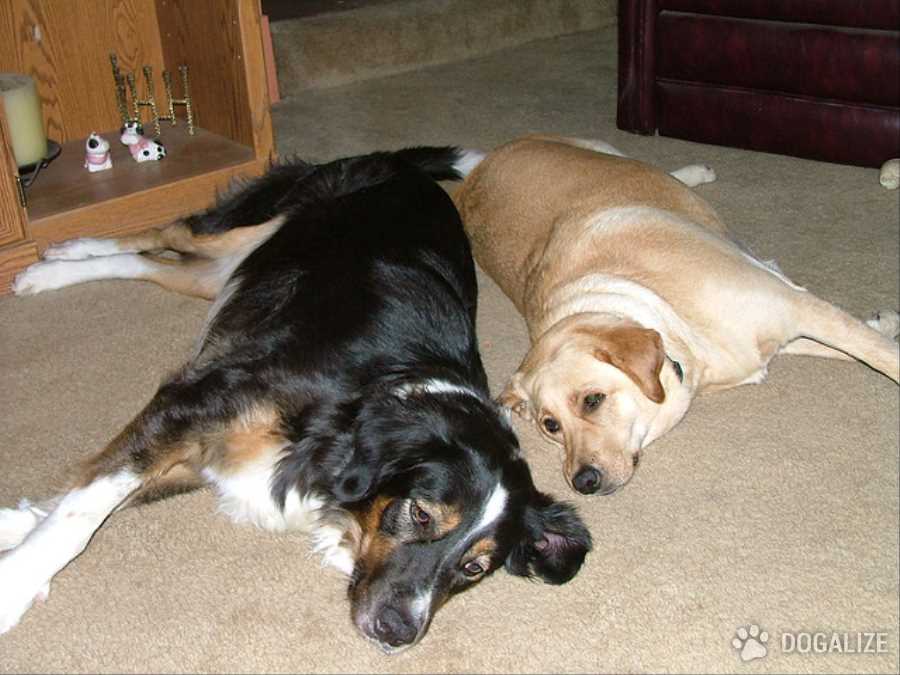 A dog-loving Sioux Falls couple is without one of their pets Wednesday.One was poisoned to death, while another recovers at a veterinary hospital.

One of the dogs’ owners let the two dogs out to play in the yard Tuesday, it seemed like a routine morning at first, until he then found one dog dead. Megan Struwe and Derek Rondeau love their two wiener dogs, but now they only have one.

Dog owner Megan Struwe said “it tears me apart. My heart literally broke yesterday. He was so spunky, and so much personality for one dog. It was insane.”Megan’s boyfriend Derek discovered their dog Ziggy fell victim to an apparent poisoning.Derek Rondeau said “showered and did my morning routine, and came back outside to let them back in. Turbo was by the door, ready to come inside, and Ziggy was lying there on the ground just motionless.”

Having lost Ziggy, Derek thought at least Turbo was safe.“He hopped onto my lap, like normal, and instantly he started convulsing. It just clicked in my brain that Ziggy just died from a seizure, that it’s got to be something they’re both getting into,” Rondeau said.A trip to the vet now has Turbo on the road to recovery.

“I love to see that he’s at least moving, and breathing on his own. He’s still Turbo,” Struwe said.Struwe and Rondeau are at a loss to who could do such a thing to their dogs.“Just a sick individual. I mean they’re little wiener dogs. They’re the cutest things. You walk up to the yard, and they’ll bark at you for a second until they see who you are, they’ll sniff you, and they’ll lick you to death,” Rondeau said.“I don’t want this to happen to anybody else. It’s not fair. It shouldn’t have happened to us, and unfortunately, we lost one. I don’t want that to happen to anybody else,” Struwe said.

Rondeau said it appears someone put rat poison on some bologna and put it in the back yard where his dogs like to play.He also said he gets along with his neighbors, and no one has complained about the dogs. Rondeau said it’s a mystery to him as to who could do this.Struwe and Rondeau filed a report with Sioux Falls Animal Control.

They were told it’ll be unlikely the person responsible will be caught, but evidence collected may help their case.