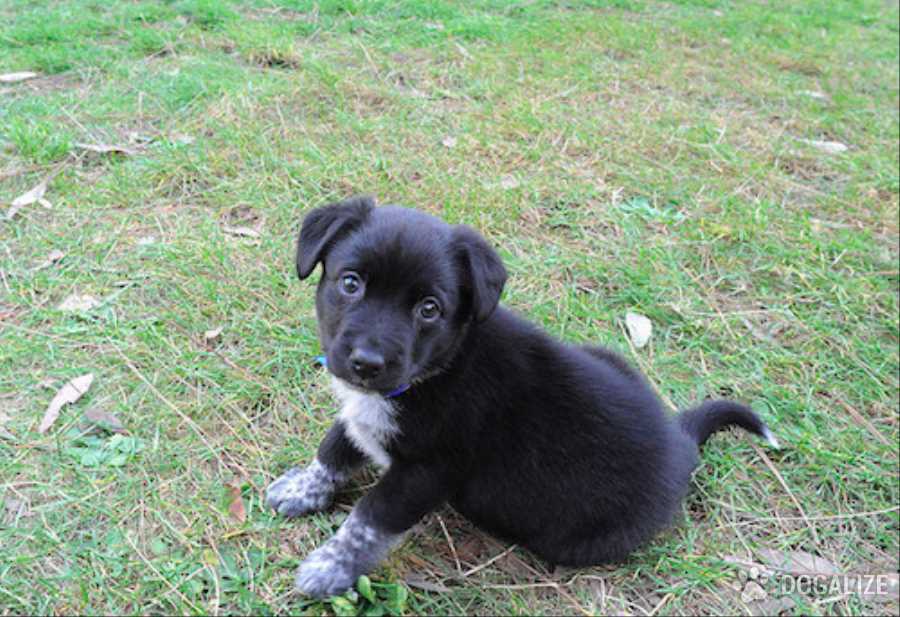 Most high-school students are past the phase of begging for a puppy.

But some lucky volunteers at J. Frank Dobie High School in the Pasadena Independent School District are taking home puppies for a little over a year to raise them as guide dogs for the blind.

The Pasadena ISD students will bring home the pooches until they reach 15 to 17 months, when they can begin formal training as guide dogs. The nonprofit Guide Dogs for the Blind raised the dogs until they reached six to eight weeks, before they switched hands to volunteers, according to a news release from the group.

Forty students applied to take home a dog, but only three were granted the opportunity. Students’ grades, behavior and support system at home were all considered in the selection process.

The students raising these dogs for the next year are part of Future Farmers of America at their school. Guide Dogs for the Blind delivered the puppies to their temporary owners on Tuesday.

The “puppy raisers” nurture the dogs and raise them according to a manual from Guide Dogs for the Blind so they’ll be ready to train. Along with providing a nurturing environment and organized training, puppy raisers help the young dogs socialize.

After the dogs have been raised in a loving environment and completed formal training, Guide Dogs for the Blind places them with blind and visually impaired clients who need them.