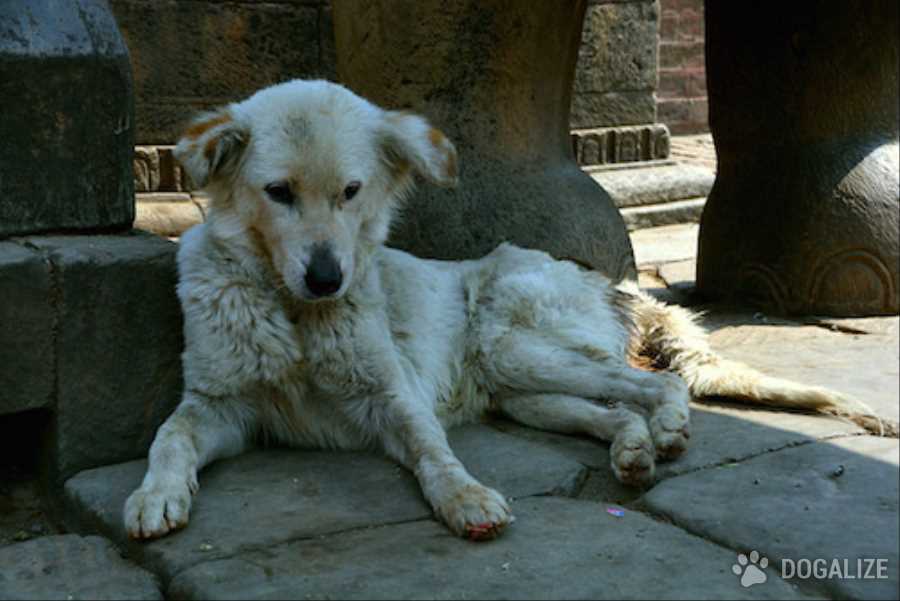 He drives from Ohio to Texas to New York — more than 3,800 miles a week — to save stray dogs. He calls the non-profit Rescue Road Trips.

“Well, she’s going to New Jersey,” said Betty Kroeger, with the City of Lytle Animal Control, while holding a terrier mix named Delaney. “She started out as a little street dog -– someone just found her.”

Mahle has changed the way animal control operates in her small town, south of San Antonio.

“He has made a lot less dark days at our facility, because we no longer and have not for quite a while euthanized for space,” she said. “We don’t worry about that anymore.”

Kroeger filled an empty van with crates and drove two hours with a Chow, a puppy named Jared, and Davey, which is her 100th delivery.

“We have gotten the best pictures of our dogs playing in snow,” she continued. “We have a dog that’s living on Central Park West.”

These pets have real rags-to-riches stories.

People find the dogs on Petfinder.com, reach out to the Texas shelter to adopt them, and then arrange for Mahle to pick them up and drive them north.

Mahle charges a flat fee of $185, no matter the size of the dog, to take them on their rescue road trip.

“A short while ago, all of these dogs were someone’s trash. They were thrown out. They were abandoned. They’ve been abused,” he said.

Mahle drives between 80-and-120 dogs on every trip, and admits while saving these lives, his effort barely makes a dent in the larger problem.

“There just aren’t enough homes in Houston. We have so many stray dogs and dogs without homes. Up there, it’s just a different culture,” said Darci Davenport, with Peace Love Dogs Rescue. “It’s not so throw-away.”