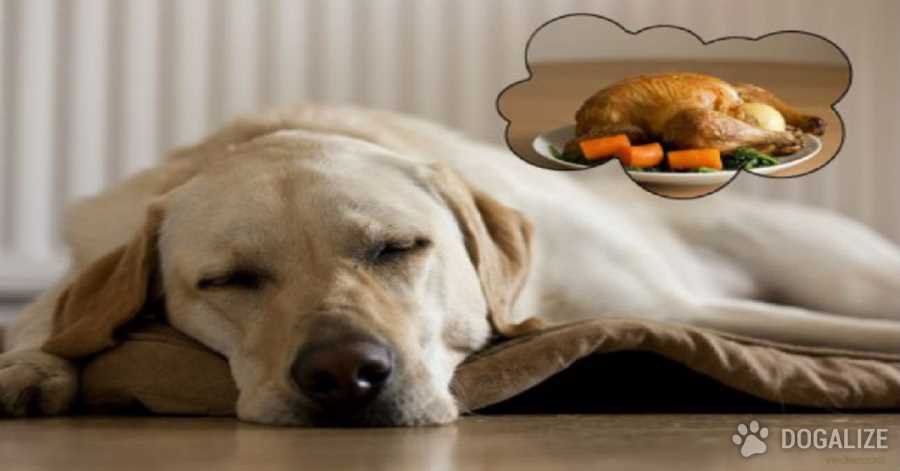 Dogs sleep more than humans. They sleep on average 12-14 hours a day, so the question comes naturally: “Do dogs sleep?” Those of you who have seen the twitching legs, involuntary tail wags and muted whimpers of a sleeping dog would say, “Yes! Of course they do!” But what does the science say about it?

In 2001, Matthew Wilson and Kenway Louie of MIT conducted a study that showed that not only are human and canine brains structurally similar, but that they also exhibit similar wave patterns and electrical activity during sleep. EEG analyses indicated a change in dogs’ brainwaves when they entered REM, a deep sleep stage, and the scientists also observed irregular breathing and muscle twitches, all of which are consistent with the idea that dogs dream just like humans.

Duration and frequency of dogs dreams vary depending on the dog’s size and age. Small dog breeds such as Chihuahuas and Dachshunds tend to have shorter and more frequent dreams, while Rottweilers, Great Danes, and other large dogs have longer dreams (up to 10 minutes) less frequently, and puppies dream more often than adult dogs.

And what do they dream about? Evidence suggests that dogs dream about the typical events of their day just like we do—playing in the park, eating a delocious bowl of food, burying a bone. We know this because when scientists inactivated the pons—the part of the brain that restricts physical movement during sleep—the dogs began to execute the actions that they were performing in their dreams!

Finally, just like it is for humans, you should nevere wake up a dog when he’s dreaming or sleeping deeply: the dog could wake up confused and become aggressive.