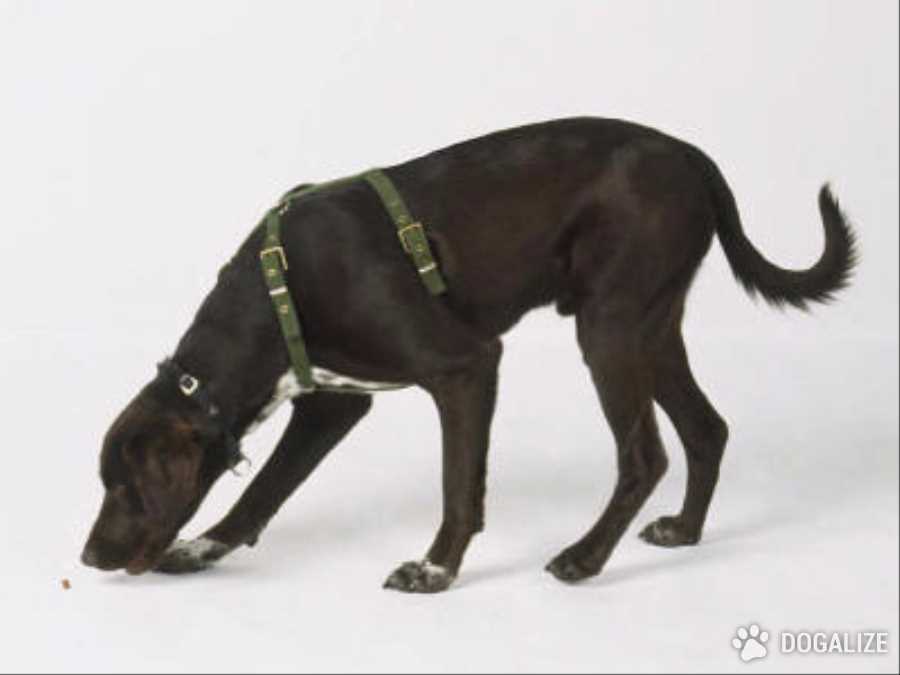 Dogs can detect cancer with high accuracy by sniffing | Dogalize

A new study conducted by researchers from the University of Arkansas for Medical Sciences (UAMS) highlighted that dogs may help in cancer screening just by sniffing a urine sample, thus limiting expensive and invasive tests.

Currently, the preferred method to diagnose thyroid cancer is a fine-needle aspiration biopsy, which is rather invasive for the patient. Yet many diagnostic techniques have less than perfect accuracy, leading to many unnecessary thyroid surgeries, according to senior researcher Donald Bodenner.

In an effort to provide an alternative to such invasive tests, the researchers trained Frankie to recognize the smell of cancerous human thyroid tissue. He had been trained to lie down when he smelled cancer, and to turn away when he did not.

They collected urine samples from 34 patients: 15 affected by thyroid cancer and 19 with benigne thyroid desease and kept the results secret. Then, a dog handler had Frankie sniff the urine samples (with occasional breaks to sniff a known cancerous sample in order to be rewarded for correct identification and keep him motivated to continue). Frankie correctly identified 30 of the 34 samples. Such an accuracy is comparable to that of fine-needle aspiration biopsy.

The use of dogs or other animals to detect cancer is a growing field of research. The reason is simple: while humans have only 5 million scent receptors in their noses, dogs have about 200 million, giving them a sense of smell a thousand times more sensitive.