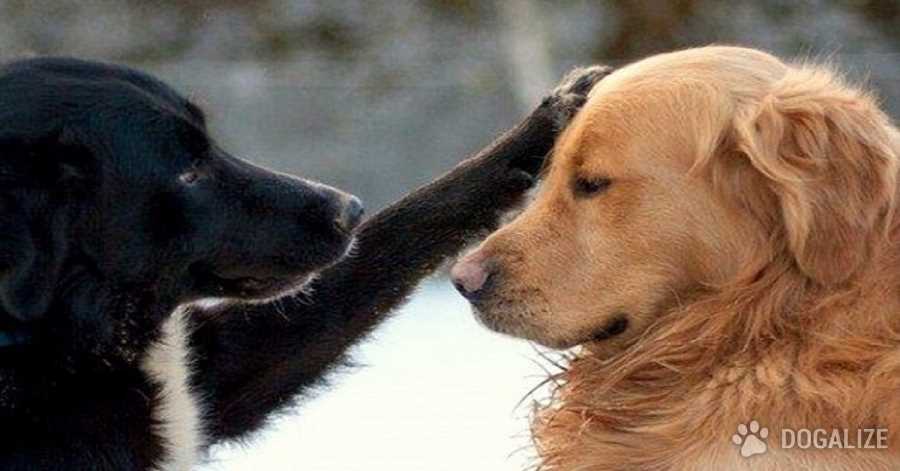 Dog lovers had always known and believed that dogs are good, loyal, generous and empathetic, but now it’s the science to confirm it: dogs are altruist.
A new study is showing that dogs will give food to their canine friends without receiving anything in return. The act of helping another animal without necessarily benefiting from it in any way is called prosocial behavior. Until recently, this kind of cooperation has only been scientifically demonstrated in other primates.
Researchers conducted an experiment wherein dogs were put in cages and could pull on a lever to give their neighbor a tray with food.
“Dogs truly behave prosocially toward other dogs,” explained lead researcher Friederike Range, an animal behavior expert at the Messerli Research Institute in Vienna. “That had never been experimentally demonstrated before. What we also found was that the degree of familiarity among the dogs further influenced this behavior. This means that dogs were even more altruistic with dogs they had met before.”
Controls were put in place to ensure that the dogs weren’t just pulling the lever randomly and they were also showed how to dispense a treat to themselves. The risult is clear: dogs are even smarter and more empathetic than previously believed.