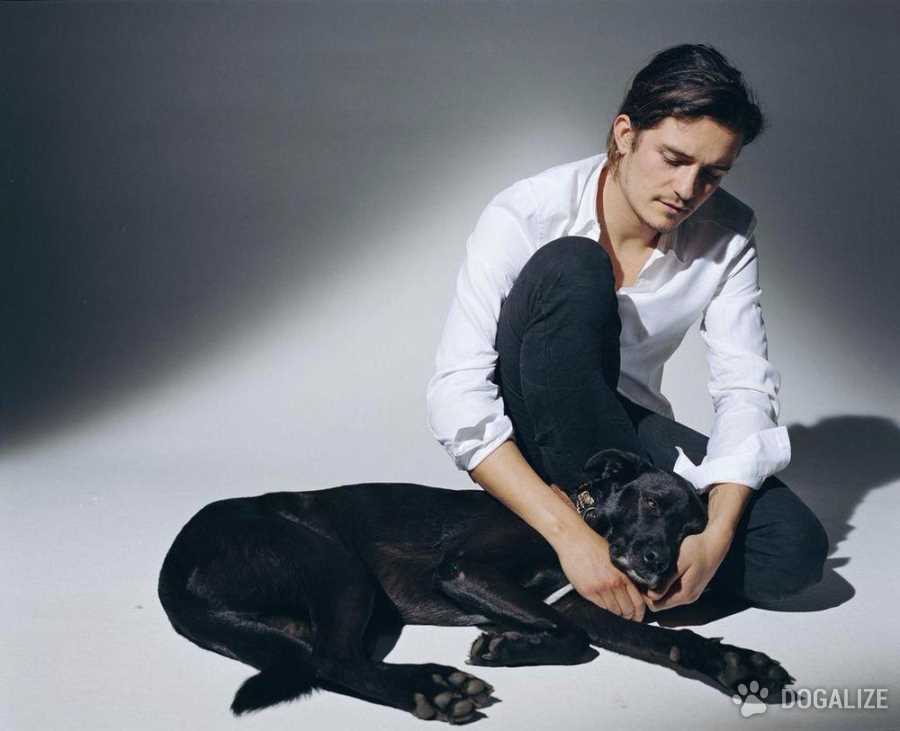 It’s quite common to see our favorite celebrities walking around town showing their beloved furry friends. What you don’t know, maybe, it’s that a quite high number of VIPs’ dogs come from the kennel.
Here’s a list of celebrities who are actually avid rescuer:

Selena Gomez
Gomez adopted Baylor with her ex-boyfriend Justin Bieber, and now that the story is over, Baylor is all Gomez’s pup. For the actress and pop star it is the 6th rescue.

Charlize Theron
The actress is a huge animal advocate and has been very active in that area. Theron adopted four dogs. Her last rescue is called Tucker.

Hillary Swank
Swank is a longtime animal advocate, as she told Petfinder: “I am a really big advocate for speaking up for animals that need to be adopted, to me, there is no other option but to adopt.” Swank is never without her furbabies and is often seen traveling with her pups.

Ryan Raynolds
Reynolds says he was looking for a dog for his friend when he “fell in love” with his now pup. In an interview Reynolds said, “I saw this big, dumb-looking Retriever staring up at me…I whispered to him, ‘Hey, let’s get the hell out of here.’ And he jumped up, he came with me, he jumped in the car, and we’ve been best buddies ever since.”

Orlando Bloom
Bloom rescued Sidi from Morocco when he was filming Kingdom of Heaven in Africa. His Saluki mix pup goes everywhere with Bloom (photo)!

George Clooney
Silver fox, actor, humanitarian and all-around movie star, Clooney rescued his dog from a shelter in early 2010. He came across Einstein online. In an interview Clooney recalled, “So I go online and see Einstein. They had a whole film about him. It was actually really sweet. You see him all beat up and shit in the shelter, and they show how they cleaned him up. God, I love this dog. So I called and said, ‘I like Einstein!’”