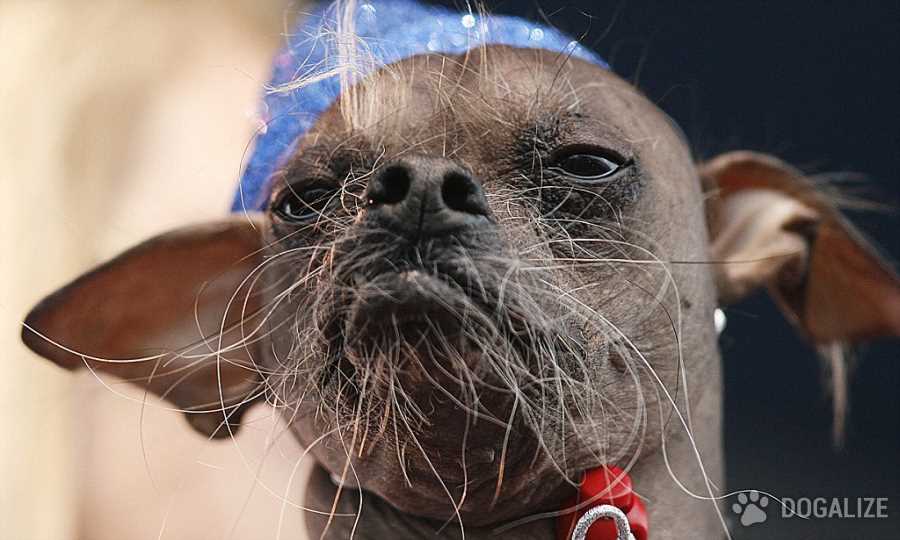 Nearly every day on the news we hear about pets saving their owners from an attack, deflecting bullets and even saving birds from drowning so it’s no surprise that people are looking to celebrate the four-legged heroes among us.
In the UK, a pet product company, have organised the 2015 Pet Hero contest, in order to find the most heroic pet.
One of the pets running to win the prize is called Mugly and, in 2012, was named the ugliest dog in the world beacause of his beady eyes, crooked whiskers, stubby snout and near-hairless torso.
Besides his physical aspect, there is one more thing which makes him one of a kind: his skills as a therapy dog and his capability in raising charity. As well as spending his days comforting others, Mugly has ideed helped to raised thousands for various charities.
Mugly is going to compete with a pooch with sensory powers and a cat who gave blood to save another cat’s life.
Whoever gets the prize, we believe they are all unique and worthy.