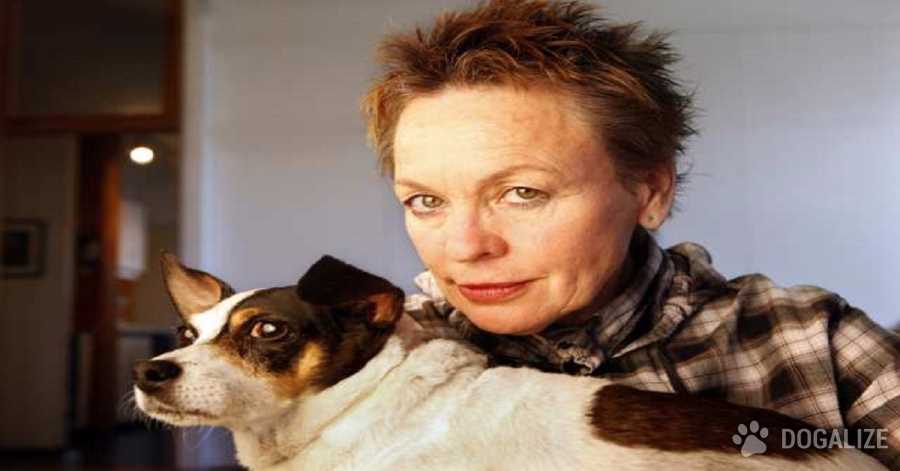 A Concert For Dogs In Time Square | Dogalize

A few days ago, on January 4th, a concert for dogs and dog owners was held in Time Square.

It was the famous perfomance artist Laurie Anderson to conceive and organize it. Her interest in dogs it’s no surprise. Anderson, wife of the famous artist Lou Reed, directed a movie called “Heart Of A Dog”, released in October 2015 and also selected for the 72nd Venice International Film Festival. The movie is a reflection about the inner sense of life and deals with themes such as time, family, love, death and loss, having a central focus on her late dog, Lolabelle.

The free concert for dogs and owners held in Time Square celebrated 9/11 first responder dogs and was transmitted to “silent disco” headphones for humans and low-decibel speakers for dogs.

Anderson’s event coincides with this month’s “Midnight Moment”, courtesy of Times Square Arts. Throughout January, portions of Anderson’s film “Heart of a Dog”, will be shown on Times Square’s electronic billboards from 11:57 p.m. to midnight.

“I love Times Square”, Anderson said in an interview. “It’s a dream. Desire, speed, the explosions of color, patterns and energy. What a great way to start the New Year! The ball drops and ‘Heart of a Dog’ leaps onto all those massive screens at three minutes to midnight. Who could have predicted the unraveling dreams of my dog would be magnified up there like this? And sound too!”