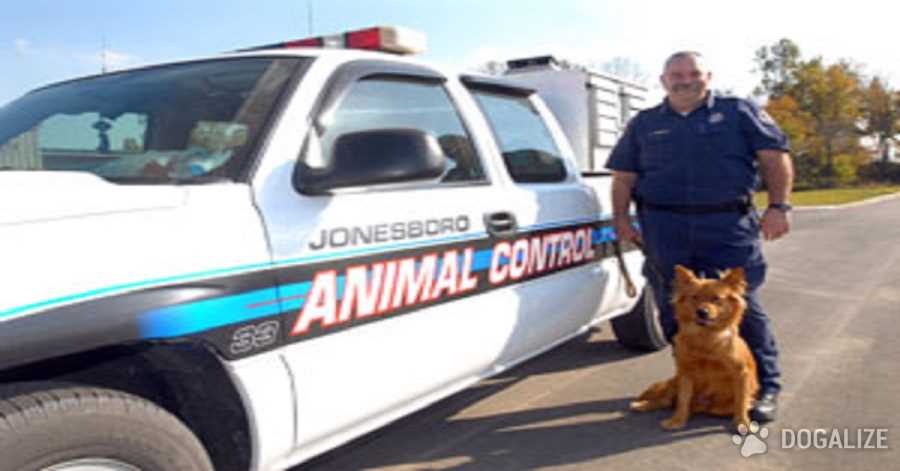 Two teens from Jonesboro, Arkansas, have been charged for beating and kicking two dogs, as observed in a video made by a witness.
After the witness reported the fact to the Police, Judge Thomas Fowler ordered Jonesboro Animal Control to seize the dogs and ordered them held pending a case against a juvenile charged with animal cruelty for kicking and beating the dogs.
According to the witness, he heard the dogs growling and howling and went outside to check what was going on. That is when he spotted two dogs fighting while a teen stood over the dogs and hit them with either a stick or a broom. The teen then jumped on top of the dog house and continued to beat the animals. As the witness videoed the abuse, another teen appeared and hit and kicked the dogs again; this time with either a leash or a rope. He then is shown taking the dogs to the front of the home as the dogs limped and whimpered.
The case is in the hands of the juvenile department; the teens charged with animal cruelty will be submitted to the new FBI Program against animal cruelty, started on January 1 2016, that provides tougher senteces for abusers.