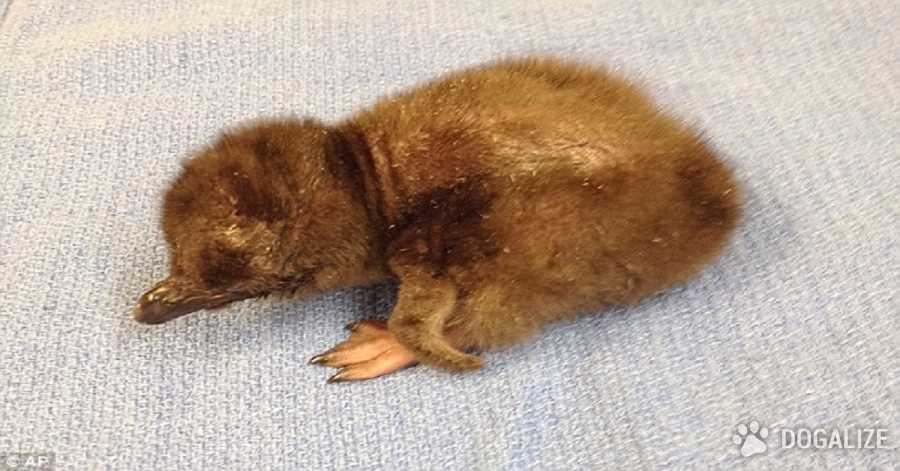 The first animal born at Cincinnati Zoo in 2016 is a penguin and has been named “Bowie” after the great musician.

Penguin Bowie was born on Friday, January 8, which is David Bowie’s birthday and the release date of his latest album “Blackstar”. As we all sadly knows, just two days later, on January 10, the singer died leaving the whole world greatly upset.

So, the birth and the name of penguin Bowie turned to be an act of devotion and memory. And we can imagine that hundreds of pets all over the world are going to be named “Bowie”, “Ziggy” or “Stardust” these days, paying a great and sincere tribute to the White Duke.