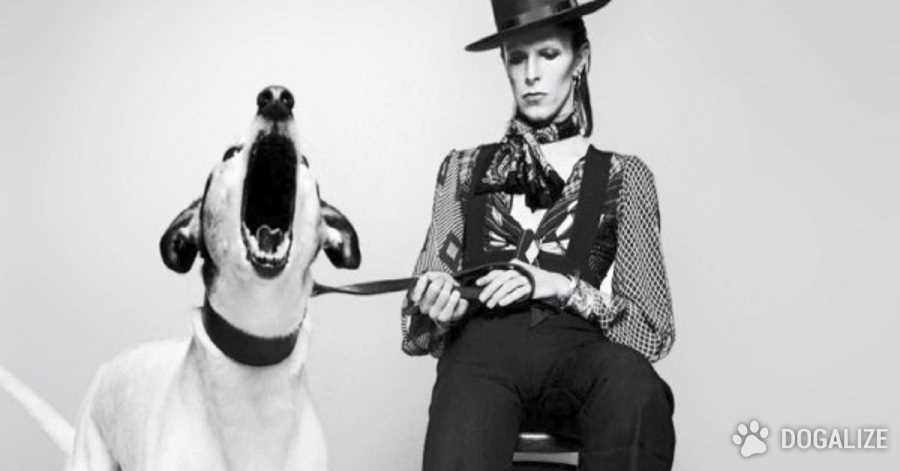 David Bowie, the legendary musician known for innovating the story of rock music, died yesterday, at the age of 69 after a 18-months battle against cancer.
The news came from his official Twitter profile: “January 10 2016 – David Bowie died peacefully today surrounded by his family after a courageous 18 month battle…”
Extremely eclectic and peculiar figure, Bowie, also known as Ziggy Sturdust and The White Duke, was also a pet lover. He was often photographed with cats and dogs. The pic of this article, for example, is part of a promotional campaign for the album Diamond Dogs, released in 1974, on the cover of which Bowie himself turns into a half dog half man creature.
Today rock music loses one more star. Anyway, although he’s no more phisically part of this world, he will live forever thanks to his songs.
Federica Lauda
Photo: Terry O’Neill, 1974