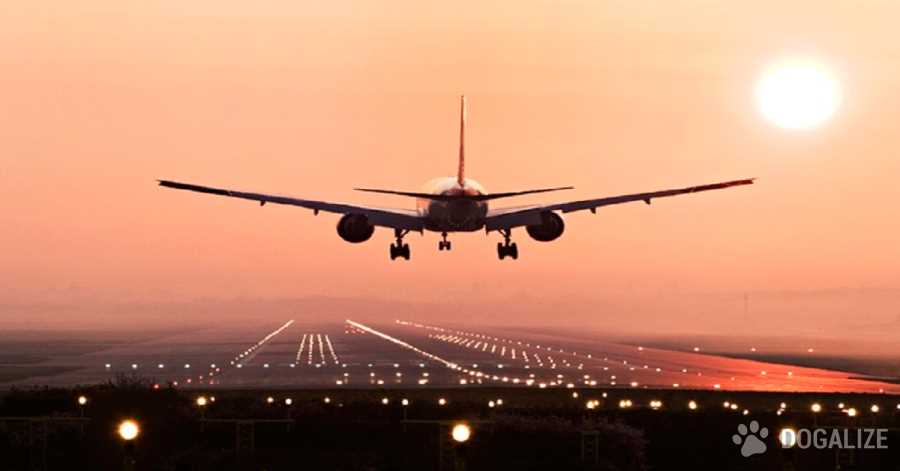 If you think that an emergency plan can kick off only in case of bomb. mechanical damage or awful weather, you still don’t know what happened on a US Airways flight! A dog pooed in the cabin and the flight was lead to an emergency landing.

An interviewed passenger said: “About an hour into the flight, I started smelling this terrible smell. I look up the aisle way and there’s a dog pooping right in the middle of the aisle. It’s a big dog, three or four feet tall or long, and he was just going!”He said that the smell was so bad that some people were dry-heaving and others actually vomited.

And it got worse when the dog let loose for a second round of poo. The passenger told that the cabin crew ran out of paper towels, at which point the pilot announced they would be making an unscheduled pit stop.

So the plane landed in Kansas City, where a cleaning crew boarded and took care of the toxic dump.The passenger said the dog’s owner was apologetic and offered to send Starbucks gift cards to everyone.