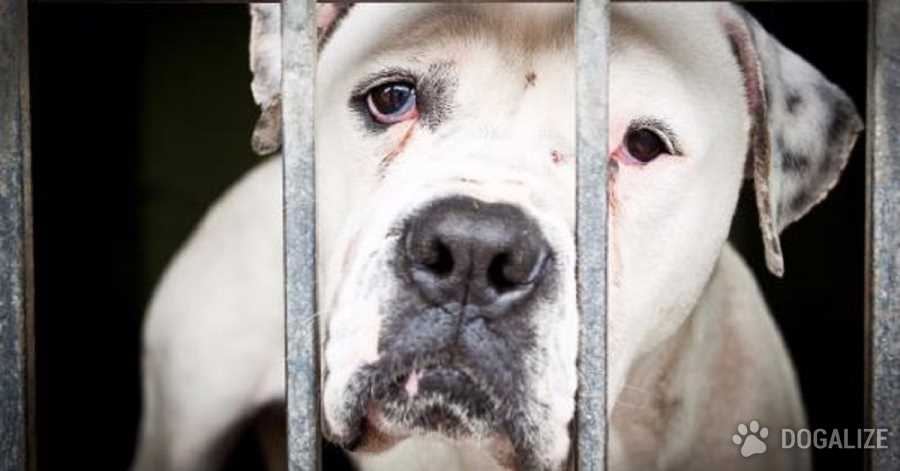 FBI new program against animal cruelty started on January 1, 2016. Cruelty cases will be categorized and tracked, with the aim of cracking down on abusers.

Animal abuse has previously been considered a lesser crime, but now it will be a Group A felony with its own category, the same way homicide and arson are listed.

The FBI will now be better able to keep statistics on where cruelty is occurring, how frequently, and if incidents are on the rise. Youthful offenders will be identified to help them curb their behavior.

Crimes will be tracked nationwide, and will hopefully ensure tougher sentences for abusers. Police agencies must now report all incidents and arrests. The FBI will levy federal charges according to the offense – anything from fines to lengthy stays in prison.