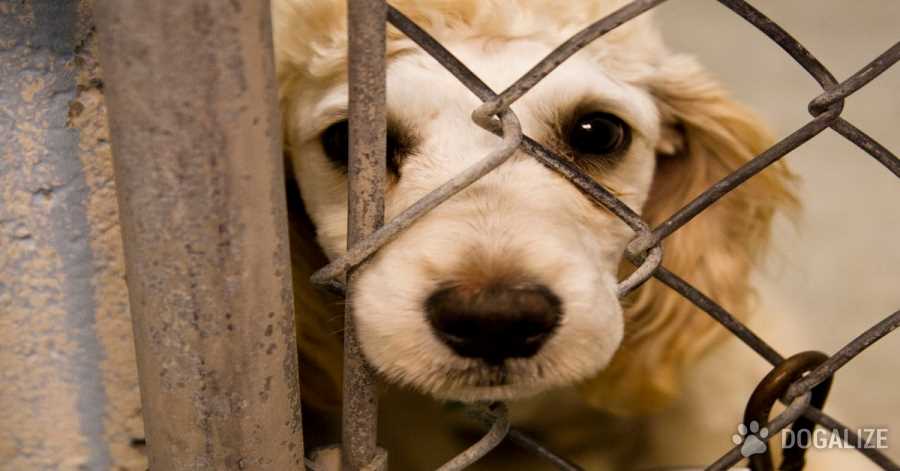 Animal abuse, cruelty and neglect have become way too common across the country. Finally after so many requests and petitions Tennessee has stepped up to the fight against these types of individuals who cause severe harm to animals.

So, on December 29 the Tennessee Bureau of Investigation has created The Tennessee Animal Abuser Registration Act, which is the first animal abuse registry to identify and keep track of convicted animal abusers of all kinds.

Individuals who are found guilty of a crime against animals will be kept in the database from two to five years.

The website will be available soon to everyone to see all who is listed as an abuser and also to verify if a particular animal was abused by its owner prior to placement into another home by adoption.

Since animals can’t speak for themselves it is comforting to know that steps are being made to prevent abuse in the future. Let’s hope more and more countries will soon follow Tennessee’s exemple.