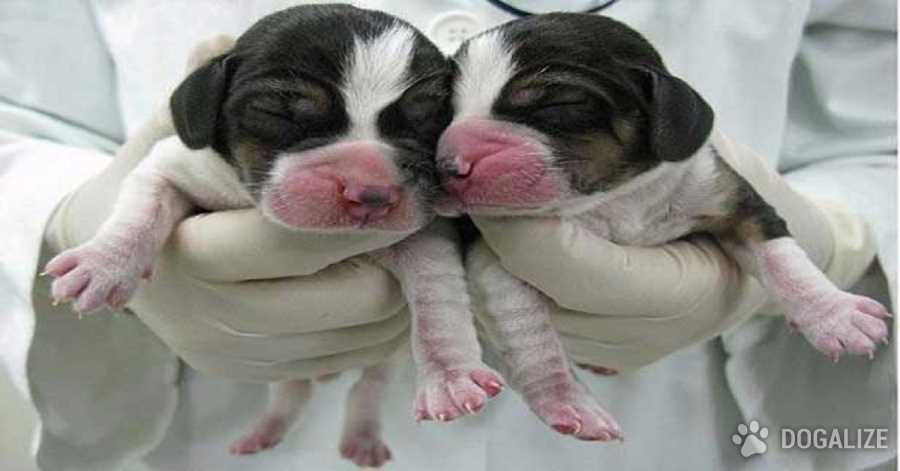 What seemed to be impossible a few years ago is now turned into reality: if you are going mad with grief after your dog’s death, you can appeal to dog cloning. Putting aside all the moral and ethic matters involved, we tell you this story.

A British couple has flown to South Korea to await the arrival of two puppies due to be born over Christmas after deciding to clone their dead dog.
Laura Jacques and Richard Remde, from Yorkshire, decided to employ the services of the Sooam Biotech Research Foundation, which offers a dog cloning service for $100,000 (£67,000).

The couple’s boxer dog, Dylan, died in June, leaving Jacques bereft. “I had had Dylan since he was a puppy,” she said. “I mothered him so much, he was my baby, my child, my entire world.”

Sooam, the leading laboratory in the world for dog cloning, has produced more than 700 dogs for commercial customers. The technique involves implanting DNA into a “blank” dog egg that has had the nucleus removed. The egg is given electric shocks to trigger cell division and is then implanted into a surrogate female dog.

The two puppies will have identical DNA to Dylan, are likely to resemble him physically and share some of his personality.