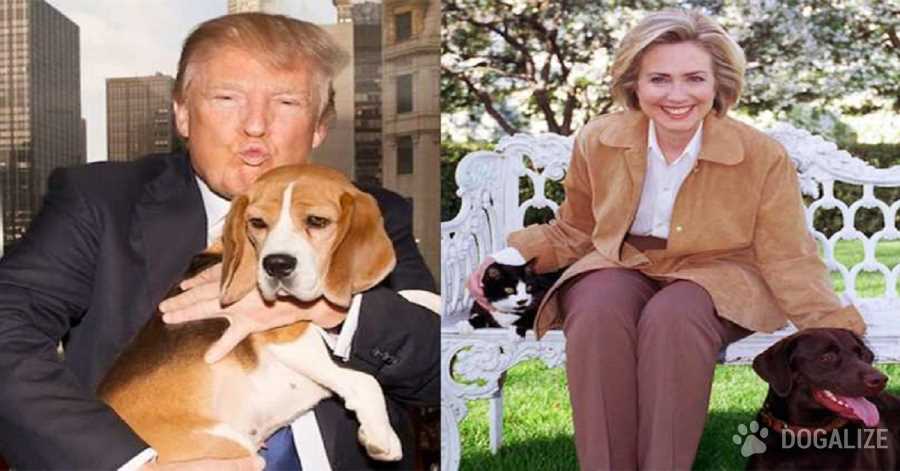 In the middle of an election campaign we are used to hear burning debates about the hottest themes , with candidates showing off all sorts of aces to seek and get the greatest approval. But what about animal issues? It is no doubt that animal welfare issues can weigh heavily on the choice of a candidate. Let’s see what candidates think about it.

Donald Trump (GOP): There is no record of him doing anything in favor of or against animals. Although both of his sons are trophy hunters, he is on record as say he doesn’t understand their activities and doesn’t support hunting. This is the only indication we have that he is even aware of animal welfare issues. His campaign website does not address animals at all.

Marco Rubio (GOP): Senator Rubio has a dismal average Humane Society Legislative Fund (HSLF) rating of 12 (out of 100) for his voting record in the US Senate, although he did co-sponsor a bill to make “soring” a crime. Soring is a painful technique to make a gaited horse lift his feet as high as possible. It is a cruel and painful process. Senator Rubio’s campaign website does not address animals at all.

Ted Cruz (GOP): Senator Cruz’ HSLF rating is even lower. His average for the three years he has served in the Senate is a 4 (out of 100). The only piece of legislation that he supported that was in an animal’s best interest was a vote against allowing hunting in the National Parks. His campaign website does not address animals at all.

John Kasich (GOP): Governor Kaisch signed into law a tough anti-puppy mill bill and a bill protecting pets in the event of domestic violence, but he did nothing to address factory farming, and some Ohio residents feel that he dragged his feet before signing the bill outlawing exotic animals (big cats). He does not address animal welfare issues on his campaign website.

Hillary Clinton (DEM): When Secretary Clinton was a US Senator, she had an excellent rating with the HSLF, even getting 100+ one year. She voted for a positive outcome for animals almost every time. Since she left the Senate, she has little opportunity to influence animal legislation. Her campaign website does not address animal issues at all.

Bernie Sanders (DEM): Senator Sanders has the most extensive record of any of the candidates. HSLF rated him for 11 years. His average rating is 97 out of 100, and there were multiple years he scored 100 and twice when he scored 100+. He’s the only candidate who has devoted an entire page on his website to his stand on animal welfare issues.