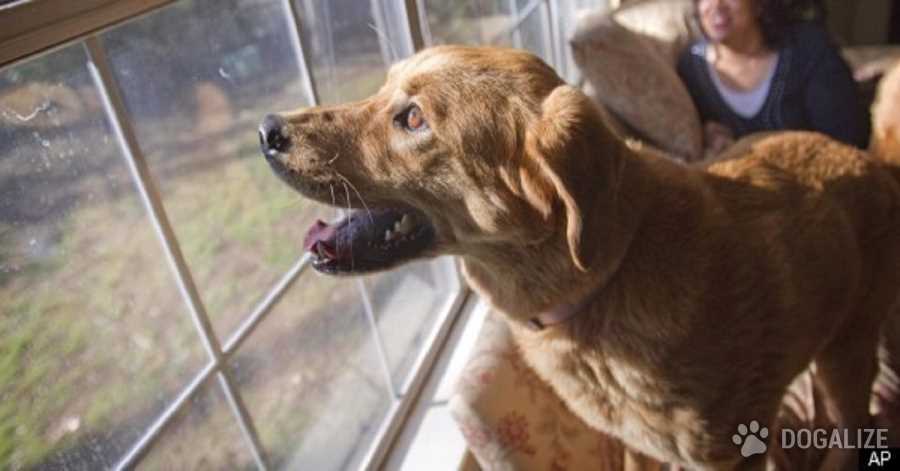 Do Pets Have The Sixth Sense? | Dogalize

That animals have fine senses it’s no surprise. But do they have the so called sixth sense? Can they feel the supernatural?

The book “Tails of the Afterlife,” by Peggy Schmidt, chronicles multiple instances of unexplainable actions by dogs who apparently interact with something, or someone, unseen. For instance, she writes about a woman named Del Johnsen who left seven dogs and six cats when she passed away. Numerous witnesses believe she still visits her pets daily, and report seeing the animals suddenly gather in one spot, cats arching their backs and purring, dogs flopping over for a belly rub, wriggling in enjoyment, all of them sitting at attention and staring into the air before resuming their own activities.

However, your pet’s sixth sense may simply be the result of his keen hearing, exceptional nose, and a dog’s eye view on the world that allows him to sense small movements that escape our attention. A dog’s senses are keener, and different, than ours: His eyes detect more delicate movements; his sense of smell is 1,000 to 10,000 times more sensitive than a human’s. He can hear much higher frequencies, and at four times the distance of a human with normal hearing.

Wild and domestic animals, including dogs, seemed to sense the impending Indian Ocean tsunami in 2004, displaying their distress with behavior changes and vocal warnings, and either ran for cover or refused to go outside. Some experts believe they could sense vibrational changes on land from impending the earthquakes before humans could.

If you want to know more about this topic, we suggest the book “Dogs That Know When Their Owners Are Coming Home and Other Unexplained Powers of Animals: An Investigation,” by Rupert Sheldrake, which presents a five-year exploration into canine behaviors.