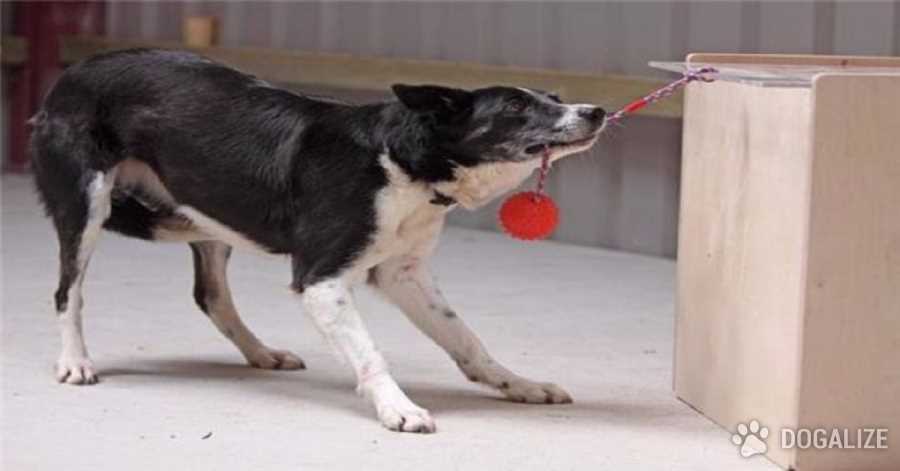 A recent study from the London School of Economics and Political Science (LSE) and the University of Edinburgh suggests that dogs have measurable IQs, just like people.

The researchers created a proto-type dog ‘IQ test’ which they used to assess the intelligence of 68 working border collies. These tests included: navigation, tested by timing how long it took the dogs to get food that was behind different types of barriers; assessing whether they could tell the difference between quantities of food and; their ability to follow a human pointing gesture to an object.

The research looked at whether dog intelligence is structured in a similar way as in humans. When IQ, or ‘general intelligence’, is tested in people, individuals who do well in one type of task, tend to do well in others.
The researchers found that dogs that did well on one test tended be better at the other tests. Furthermore, dogs that did tests faster were likely to do them more accurately.

Dr Rosalind Arden said: “Just as people vary in their problem solving abilities, so do dogs. This is significant because in humans there is a small but measureable tendency for people who are brighter to be healthier and live longer.”

Dr Mark Adams said: “This is only a first step, but we are aiming to create a dog IQ test that is reliable, valid and can be administered quickly. Such a test could rapidly improve our understanding of the connection between dog intelligence, health, even lifespan”