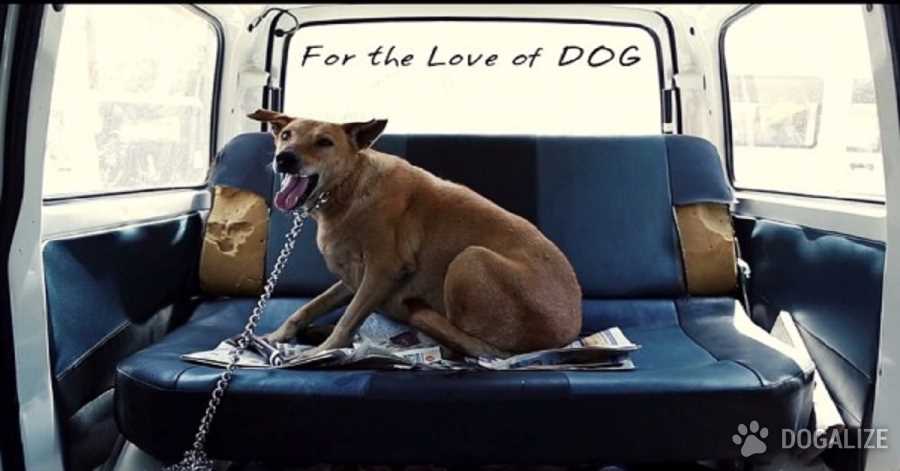 Man Buys Ambulance For Stray Dogs With His Savings | Dogalize

Balu, a man from India, is so dedicated to animals that he’s spent the last 10 years saving up enough money to buy an ambulance, which he will use to save stray animals in need of urgent medical care. He’s no veterinarian, but Balu has learned what he needs to handle a life or death situation, and now he and his wife have already saved the lives of a number of ill and injured dogs.

He earns a living by charging a minimal amount to pet owners and to the Non Governmental Organization for transport and boarding. Balu’s love and devotion for animals is boundless. He not only gives first aid to needy dogs but also welcomes some of them to his home. “I keep five to six dogs at home, some with broken legs and paws”, Balu said.

Though most people are supportive, Balu often faces castigation and bullying from others who think these animals should just be killed. But he doesn’t care what they think – he knows the work he does is invaluable, and will continue to do so for as long as he can.