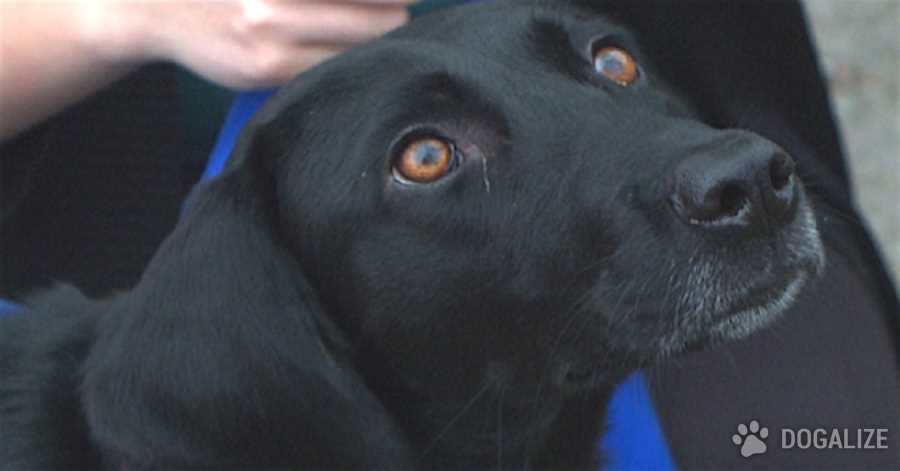 A dog rescued from a shelter in August returned the favor turning into the hero who found a missing elderly woman who was lost in the cold.

Rebecca Burley was taking Roxanne the Labrador-hound mix for a walk around their Suffolk, Virginia neighborhood last week when they ran into a police search gathering.

The officers were looking for an elderly woman who went missing from her house and was probably wondering in the cold wearing only a nightgown.

Rebecca promised to keep her eyes open for the missing woman, but it was the dog who tracked down the senior later on their walk.

The dog started tugging on her leash, pulling Rebecca off the sidewalk and toward a ditch where the dog had spotted the missing woman, lying on the ground in distress.

We’re sure Roxanne got an extra treat at the heroic day’s end. Good girl!