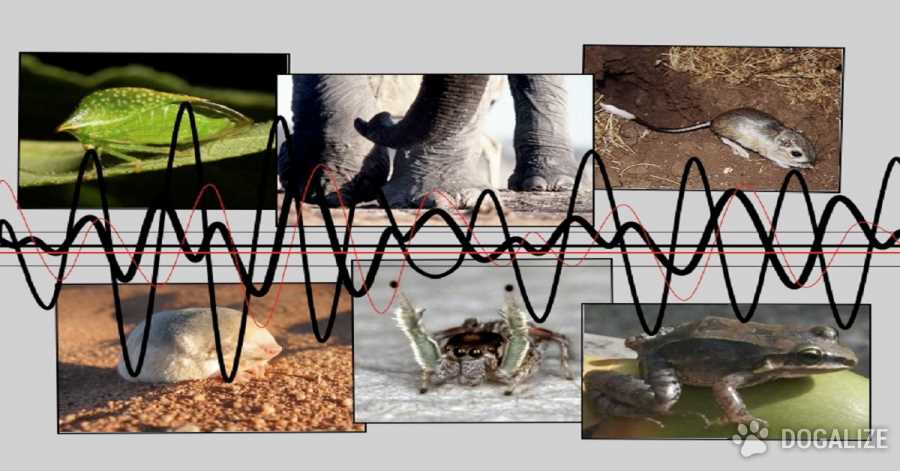 The belief that animals can predict earthquakes has been around for centuries.
In 373 B.C., historians recorded that animals, including rats, snakes and weasels, deserted the Greek city of Helice in droves just days before a quake devastated the place.

Accounts of similar animal anticipation of earthquakes have surfaced across the centuries since. Catfish moving violently, chickens that stop laying eggs and bees leaving their hive in a panic have been reported. Countless pet owners claimed to have witnessed their cats and dogs acting strangely before the ground shook—barking or whining for no apparent reason.

But precisely what animals sense, if they feel anything at all, is a mystery. One theory is that wild and domestic creatures feel the Earth vibrate before humans. Other ideas suggest they detect electrical changes in the air or gas released from the Earth.

Finally, scientists have filmed the behaviour of wild animals prior to a quake. The study has been conducted by Dr Rachel Grant of Anglia Ruskin University. Experts used data gathered from a series of motion-triggered cameras located in the Yanachaga National Park in Peru.
The research found that significant changes in animal behaviour began 23 days before the magnitude 7.0 Contamana earthquake that struck the region in 2011.

On a typical day, the cameras would record between five and 15 animal sightings. Within the 2-day period in the run-up to the earthquake, they recorded five or fewer sightings. in the five days preceeding the earthquake, no animal movements were recorded at all, which was incredibly unusual for the mountainous rainforest region.

At the same time, scientists detected disturbances in the ionosphere – the layer of the earth’s atmosphere which contains a high concentration of ions and free electrons and is able to reflect radio waves – which started two weeks before the earthquake.

Researchers believe that the changes in behaviour may be linked to airborne ions. Positive ions in the air lead to unpleasant side effects in animals and humans, such as ‘serotonin syndrome’ (with animnals being thousand times more sensitive).
This is caused by an increase in the serotonin levels in the bloodstream, and can lead to symptoms such as restlessness, agitation, hyperactivity and confusion.

The results are extremely interesting, and even though further research has to be made to confirm this theory, it can be asserted that the ancient belief that animals can sense earthquakes is not a mere legend.
If you’re curious about any news concerning dogs and other animals’ lifestyles, visit www.dogalize.com!