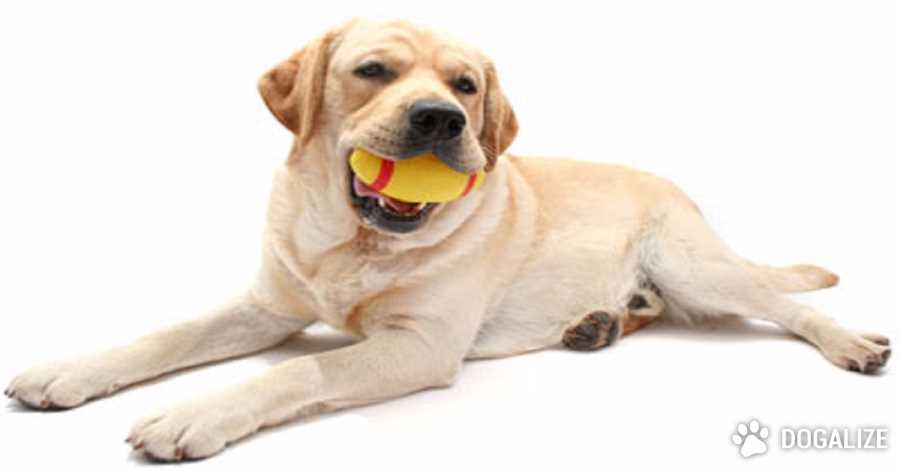 Which Are The Most Popular Dog Breeds In The World? | Dogalize

Given that all dogs are beautiful, all breeds are lovely, crossbreeds are our favourite and that rescue is better than buy, let’s have a look to the chart of the most popular breed, just for the sake of curiosity!

1 – Labrador Retrievers: they can be considered the most popular breed of the world. They ranked the first place in more than 20 countries, including USA, Canada, Finland and Idia. The breed’s easy going nature and adaptability contribute to his popularity.

3 – Yorkshire Terriers: these long-haired little dogs have conquered the heart of people in Spain and South Africa.

4 – Chihuahua and other small breeds such as Toy Poodle, are the most popular in Japan, where most people live in small apartments.

5 – Maltese is the most popular breed in South Korea.

6 – American Staffordshire Terriers, or Amstaff, are the favourite dog of Russians. They clearly appreciate his versability, since this breed was developed as an all-around helper for hunting, farming, and guarding.

7 – Australian Shepherd Dogs: In spite of the name, these dogs have nothing to do with Australia. The breed was developed in America and is themost popular one in France.