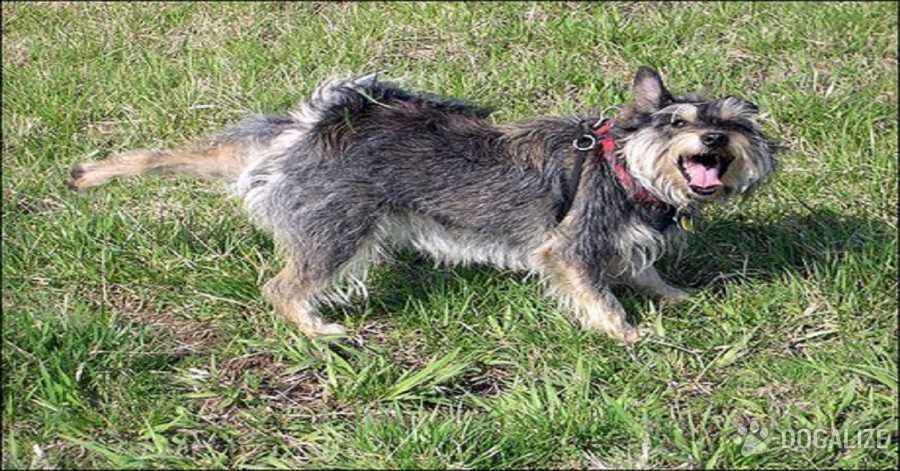 Why Do Dogs Scratch The Ground After Pooping? | Dogalize

Scratching or scraping the ground immediately after pooping is a very common behavior of dogs of both sexes. Some dogs also do it after peeing.
When your dog scratches the ground, he may be simply “covering up the mess”. But this behavior has old and ancestral origines and two reasons.Itr is a way to mark territory: it’s your dog’s way of leaving a scent and visual message to other hounds that might pass by later. Wolves, the ancestors of domestic dogs, perform this behavior for the same reason.
This happens because dogs have scent glands under their paws and in between their toes. When the dog scrapes at the ground near his fresh poop pile, the scent from these glands is transferred to the ground. Before dogs became domesticated, it was useful to mark their territory using the scent from their glands. Wild dogs, and their wolf ancestors, use this method of marking to protect territories that were too large to patrol each day.
Additionally, the long and deep scrape marks left by the dog’s paws and claws let other dogs know that your dog is strong and powerful.
If you’re curious about any news concerning dogs and other animals’ lifestyles, visit www.dogalize.com!
Federica Lauda
Source: pets.thenest
Photo:3milliondogs