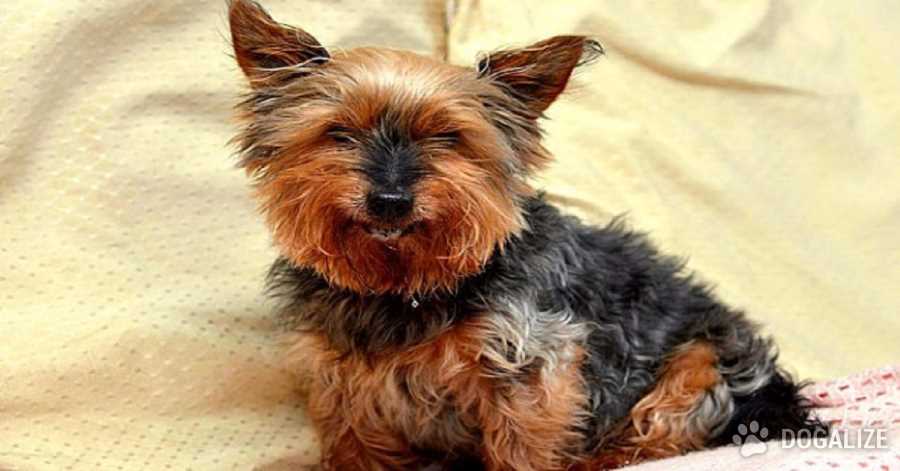 This is the story of Jack, a little Yorkshire from Hartlepool, UK, who just turned 26, becoming the oldest dog of Britain and doubling the avarege age of dogs of his size, which is 13.

In spite of the inescapable ravages of time, Jack is still a bundle of energy. His owners, Mary and Ray Bunn rescued him from a couple who wasn’t able to care for him: “My daughter’s next door neighbor spotted a couple who were going to tie him to a tree and leave him there. My daughter told me about it and asked me to go round and the first time I saw him, he came running over to me and jumped into my arms. I didn’t even hold my arms out – the bond was instant. He very quickly became a big part of the family, and now we’ve had him for 16 years”, said Ray.

His wife Mary added: “He’s on tablets, but he’s all right, and eats and drinks fine. He’s having some problems with his back and his legs as he is getting older, but he’s fine. Jack has always been a very friendly dog, but he hadn’t been looked after properly before he came to us. We go camping in the summer and he comes with us. He just goes waltzing in and out and everyone loves him to bits. He’s so cheeky! We have got to watch him with the stairs now, because he has arthritis, but I carry him like a baby so he doesn’t fall.”

The oldest dog on record is Bluey, an Australian cattle dog who lived to be 29. Jack is one of the oldest dogs on record, and would be in eighth place if Guinness could prove his age.