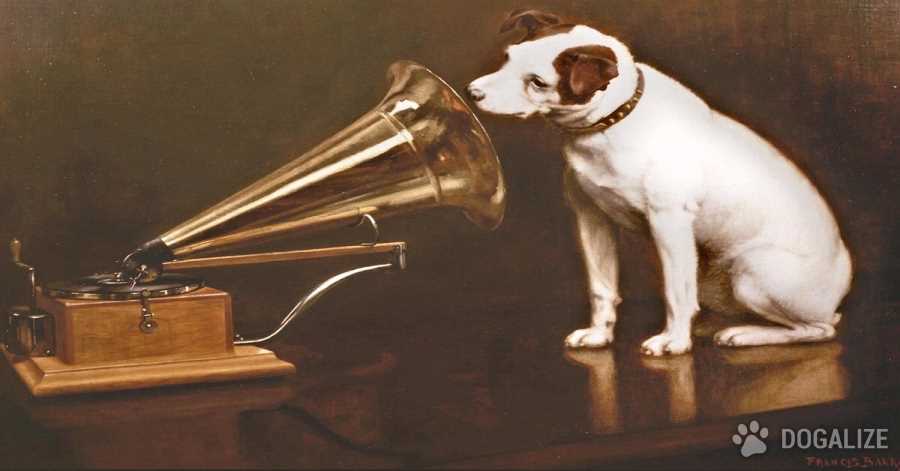 Classical Music has a relaxing power on dogs | Dogalize

Several studies say dogs like to listen to music, classical music in particular. They find it relaxing! This story seems to confirm it.

Leo, a two-year old Staffordshire bull terrier, is a stressed dog who calms down only listenng to classical music, proving that music therapy has real effects.
Life in a kennel can be very hard sometimes and Leo knows well, since he got seriously stressed.

Staff at the RSPCA’s West Hatch Animal Centre in Taunton, Somerset, trying to find a solution for Leo, played him some classical music, which has been suggested as a cure for stress by behaviourists, and were stunned to discover it worked. The dog seems to fell really relaxed when he’s being serenaded with masterpieces from the great composers. Bach, Mozart, Beethoven and Wagner revealed the real nature of Leo: a real sweent and gentle soul.

Centre manager Bel Deering said: “There is a theory that classical music does help kennelled dogs to calm down and this really seems to be the case with Leo. Recently we took him outside to get some photographs of him to show any potential new owners how handsome he is, but someone started shooting in the woods nearby and this big butch Staffie was a quivering wreck. He had to go back to his kennel and listen to classical music under his quilt until all was quiet again.”

Now, Leo is a regular listener of symphonies and concertos which help him through kennel life until he can find a loving new home.