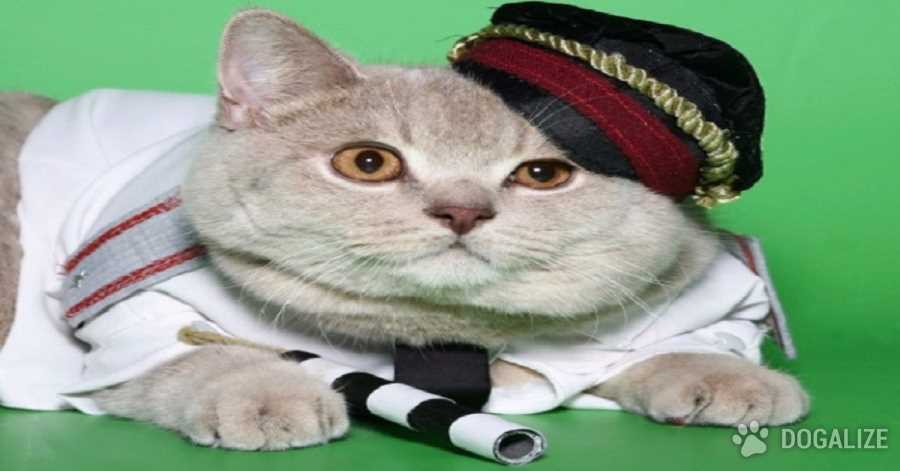 He had been a stray, possibly abandoned, but when he was adopted by the customs guards handling the security checkpoint at Stavropol, alongside the Caspian Sea, this handsome cat took his new role to heart.

Dogs, as most people are well aware, can be trained to sniff out a variety of contraband. Rusik, as it turned out, was a whiz at finding caviar, to the point where his talents superseded that of the police dogs, quickly replacing them.

Caviar is a tremendous commodity, with the majority of the finest and most prized coming from that region. It is not uncommon for poachers to obtain it illegally and attempt to smuggle it out to willing black market buyers world-wide. Rusik, however, became their foil and was highly successful at sniffing out the goods. Sadly, that stellar ability lead to his demise.

There are many who remember back in 2003 when Rusik was killed. He had just completed the inspection of a bus when, upon exiting into the street, he was struck and killed by a vehicle. A vehicle, no less, in which he had earlier that day discovered illegal caviar.

Some consider it to be part of a conspiracy, particularly when a second police cat died after ingesting a poisoned mouse. What seems clear, however, is that Rusik did his job exceptionally well. Perhaps, a little too well, for his own good.