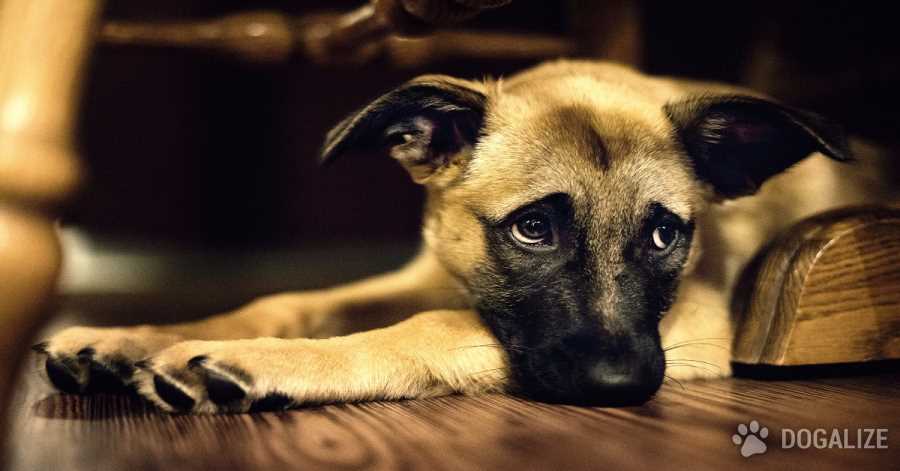 The authorities of the Pakistani city of Karachi have poisoned more than 700 dogs to try to control a dog population which has been attributed each year thousands of attacks.

A spokesman for the municipal authority, has confirmed that “at least 700 dogs have died” during the last days only in two of the areas of southern Karachi.

According to the authorities in Karachi “dogs bite thousands of people every year.”

Last year, the Jinnah Hospital in Karachi attended 6,500 people with dog bites, and so far this year the numbers say 3,700, according to the head of the emergency service center.

The sacrifice of the dogs has sparked criticism in all social networks of activists in defense of animal rights.
A local spokesman has insisted that it is a necessary measure because there is a threat to the population.

If you want more news follow us https://dogalize.com if you are interested in discovering all pet-friendly activities and animalistic associations closer to home visit http://petfriendly.dogalize.com