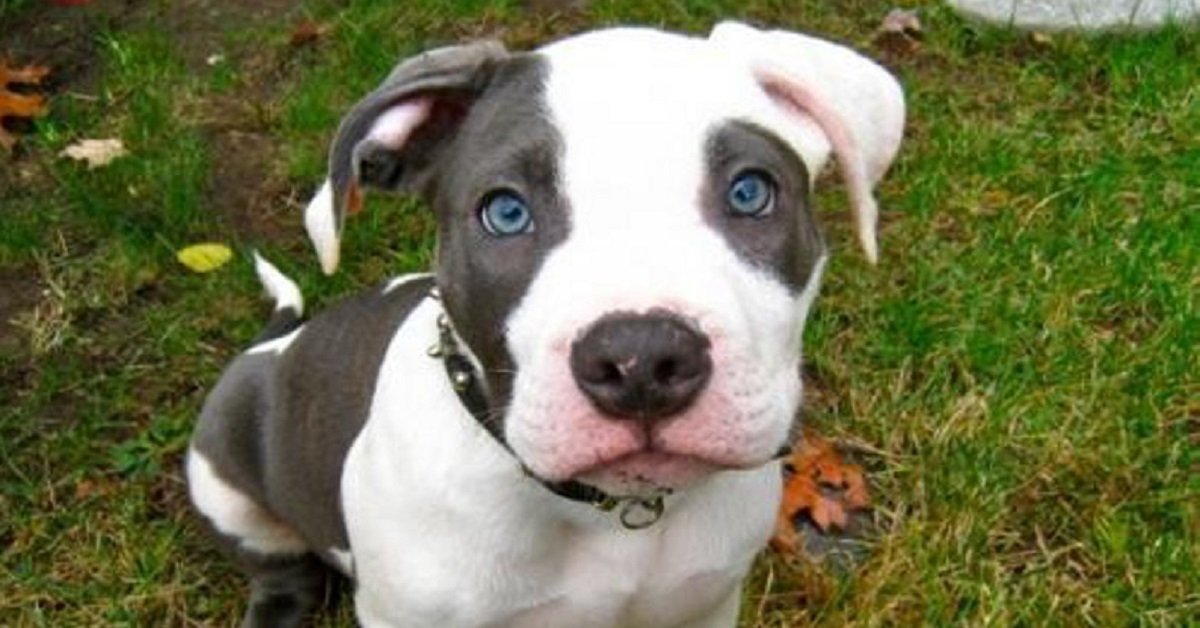 American Pit Bull Terrier, how were  pit bulls considered before the prejudice of our days?

The knowledge of a common person about this race is usually based on urban myths with the only purpose of damaging its reputation.

Contrary to what the media show, we do not suffer a plague of evil Pit Bulls. Since the 1980s, Pit Bulls have been responsible for the deaths of 3 people a year in the United States.

We must ask ourselves if the “Pit Bull affair” is really a security issue or just a publicity stunt.

Did you know that at a certain point in our history the Pit Bull was the most respected and popular dog in America, until criminals began to try to pervert their character and half-breed creators, to change their genetics?

Are we foreseeing that pit bull dogs are being condemned? Are we betraying this pet and man’s best friend?

Far from being considered a pet machine to kill on four legs, the Pit Bull breed dog seemed to be the preferred icon of Americans to represent strength and good in the first half of the century – in fact, during World War I, The country was personified as Pit bull in an army recruiting poster, and several Pit bull dogs became famous in the same United States Army.

Referring to an athlete as a Pit bull was a very common metaphor in sports in the 1930s, and was regarded as the greatest compliment.

There is also a famous racehorse in the 1930’s called Pit Bull, as well as a number of movie stars were Pitbulls. Often, they were accompanied by the children, as in the comedies OurGang, as well as in the short films of Buster Brown, as corporate mascots for a footwear company. The famous image of the great American record company, RCA Victor, was that of a Pitbull Terrier and a gramophone.

So … what’s going on with this pet? From one day to the next have they gone mad or is the society trying to make us believe this?

Let this make reflect us all.

If you want more news about the wonderful world of dogs or need more information or veterinary consultations about the problems in a particular breed of dog, dogs or your pet in general, follow us at Dogalize, if you are interested in discovering all activities Pet-friendly closer to your home visit the Dogalize Maps

Source: The Road to Caesar