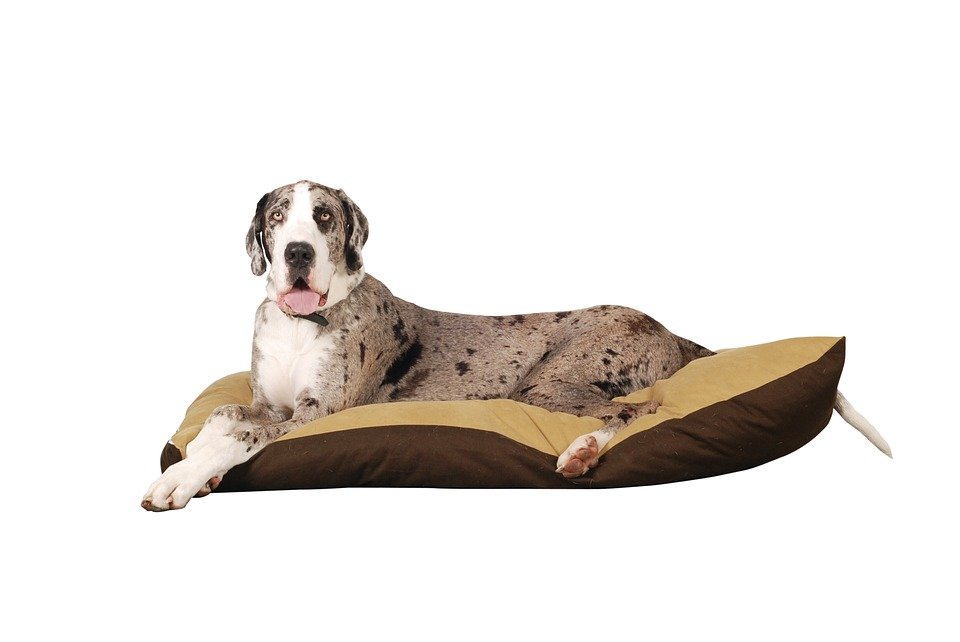 The Great Dane:  The Apollo of Dogs

The majestic Great Dane is a German dog, best known for its large size.  This is an affectionate and a sweet pet whose personality contrasts with his terribly big looks.

The Great Dane breed was developed for boar hunting.  There are depictions of large dogs dating back to the 13th and 14th centuries BC in Greece.  There are similar drawings of such large dogs in artifacts found in Egypt that date back to 3000 BC.

The dogs were apparently traded to the Greeks and Romans who crossed them with other dogs.  Initially, the dogs were called Boar Hounds since that was the purpose of their development.

In the 1700s, a French naturalist saw a Boar Hound that was more like a Greyhound in appearance.  He called it Grand Danois, which later on became Great Danish Dog, even though it was not developed in Denmark.

In 1880, German breeders decided to call it Deutsche Dogge (German Dog).  European and English-speaking countries did not like it and kept the name Great Dane.

This German domestic dog has its size as its most outstanding characteristic.  The coat has several acceptable colors that include fawn, brindle, black, harlequin, and blue.

Despite their giant size that makes them intimidating, Great Danes are sweet and friendly.  He is in fact, one of the best-natured dogs.  The dog likes people a lot and likes to be around them.  They are friendly with everyone, even strangers.

He is not a fierce dog and is friendly with everyone.  However, he does not need to in order to deter any intruder since his massive size will do the trick.

Caring for a Great Dane dog

A Great Dane dog can make a great house pet.  Due to his size, he is not well suited for tiny apartments since he will knock things over.   He needs 30- to 60-minute walks every day.  But take him to jog with you until he turns 2.  Before that age could actually affect his bone development.

He cannot be left outside during cold weather.  In fact, a warm sweater during the cold season would be nice.  Don´t lock him up inside a crate for hours.

If you have a nice yard and you are into gardening, know that he enjoys destroying the landscape.

Train him while he is still a puppy.  Crate training is important if you want to keep the objects in your house safe.

Learn how to take better care of your Great Dane dog here in Dogalize.  We have new and updated information about pet care and everything you need to know to better care for them.