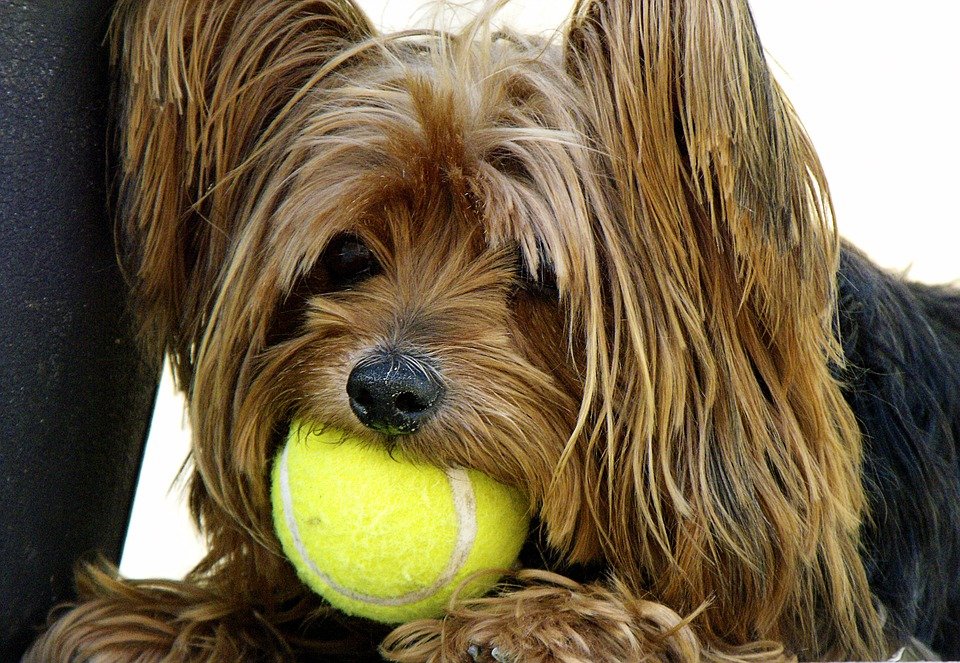 Ball boys? No, ball dogs in Brazil’s Tennis Tournament! An amazing initiative that all tournaments should replicate!

Ball dogs that will substitute ball boys into a Brazilian Tennis tournament? The answer is YES! And we are going to tell you why this initiative must be followed by all other tournaments!

Ball dogs: a funny alternative with a charity target

The Brazil Tennis Open will hire, as ball recoverers, some local boys and…some rescued dogs. Actually, what is better than dogs in chasing balls and bringing them back to a certain target (in that case, the trainer)?

The spectators have been amused with all those running dogs last year, and this year the amusement will be at last the same; all dogs are rescued dogs, and the crowd will be delighted.

Well, there is a great charity reason behind the decision of taking dogs as ball dogs into a Tennis tournament. All those dogs are rescued dogs and come from shelters, kennels and associations in that environment.

The good thing is that all that dogs are adoptable, and that kind of showcase displays them to an enormous audience, making them way more adoptable than being held in a kennel for all their lifetime.

During past year’s tournament, all dogs displayed have been later adopted: a great success and a great milestone that the organization is trying to replicate this year.

In our opinion, that’s a great idea; we think that all minor tournaments must replicate that, in order to help adopting more dogs and make them visible to a greater audience. In addiction, they are so funny to be seen on a tennis pitch!

Imagine what happens if an entire bowl of balls falls apart and all the balls go on he pitch…that must be a hell of a funny moment!