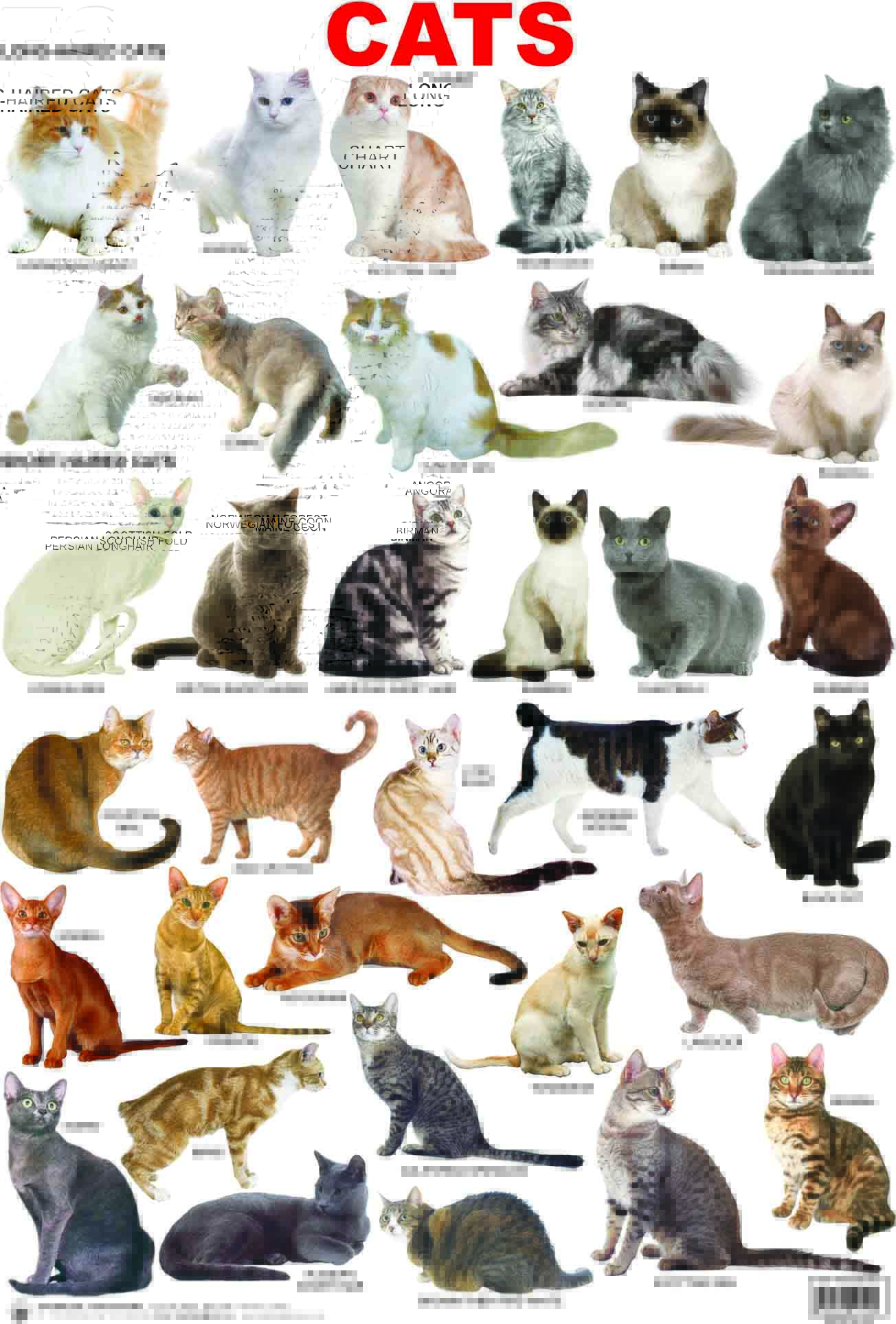 The house cat, or simply cat, is a furry mammal that is kept in homes by cat-loving owners for companionship and for their ability to hunt vermin. There are at least 70 types of cat breeds. However, due to different claims on standards, there are associations who claim that there are more.

Cats belong to the same family as felids-mammals that share a common ancestry that goes back 10-15 million years. We are talking about lions, tigers, cougars, and many others. The housecat was classified as Felis catus by the father of Taxonomy (science of classification). Within this family of felids, our cat belongs to a smaller group called genus, which includes some other seven members. These include the African wildcat, the Arabian sand cat, and the Chinese mountain cat. These seven (or so) members of this genus share a common ancestor from 6-7 million years ago.

Why people decided to domesticate the Felis catus, among the others, still remains a mystery. Some say that people, through artificial selection, chose them as good predators of vermin. This is not considered too reasonable, though,  since there are other species that are much better at that and could have perfectly fit in a home environment. People probably turned to cats since, through natural selection, they separated from their wildest cousins as they got used to hunting rodents from towns and villages.

We will be going through the types of cat breeds and describing them, their origins, their physical traits, and other interesting facts. Here in Dogalize we have all the tips and tricks you’ll need to better take care of your furry, purring companion.