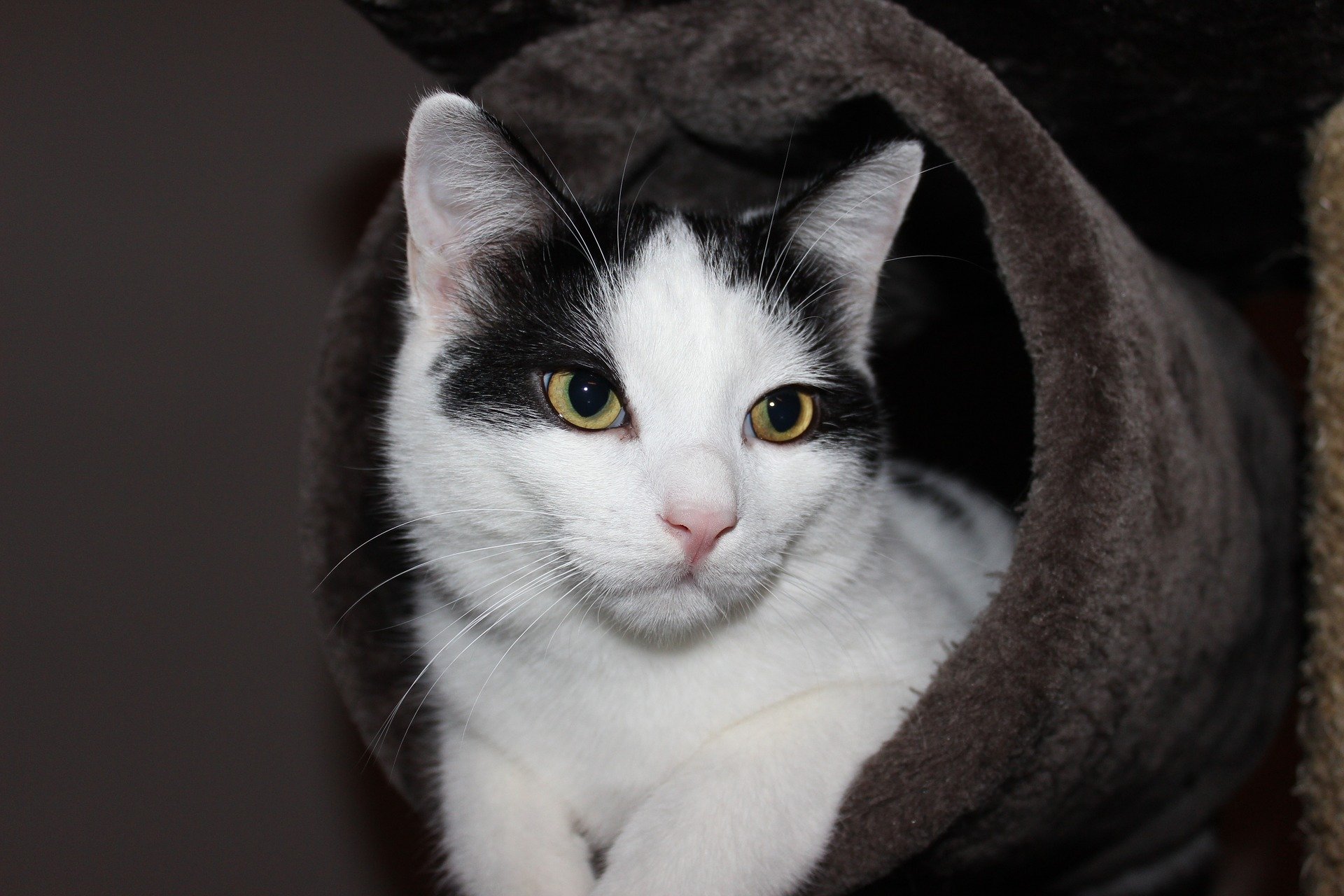 Cats are here, there, and everywhere. They make great companions and are really not that high maintenance. Although they have a reputation that precedes them as being good for nothing, the truth is that they bring happiness to those who enjoy their companion. Let´s take a look at some of the traits that make us love cats the way we do.

They know how to be loved

The truth is that there has been scientific research on why people love cats so much. One reason that some have found is that cats have some abilities that humans lack. For example, most people are enamored of the feeling they get when they stroke a cat. The feeling of having a pet letting them express their love that way is something we humans enjoy.

We humans usually think that is much nobler to give than to receive and that receiving is a selfish act. Our feline friends teach us that this is not true. We don´t think of a cat as being selfish, we just love the fact that they let us in show our love.

Perhaps one of the things that cat lovers love about them is that they make great companions. You are more likely to hold a cat on your lap than a Great Dane dog.  But this is especially true to those who are independent people. For some reason, people love the feeling of having a cat come to them when they get back from work. Having this little fella swiftly saunter to our laps and having us pet him or brush him is a memory that feels pretty relaxing.

In case you did not know, unlike dogs, which separated from their wild ancestors ages ago, the cat still holds some characteristics of his wild ancestors. It is as if he has not been completely domesticated yet. Why we domesticated this one and not a ferret remains a mystery, or maybe not.

According to several studies, cats can actually help relieve stress. They reduce your chances of having a heart attack or suffering a cardiovascular disease. Besides this, they improve your immune response. They also reduce blood pressure and lower your cholesterol. They help release several hormones, which includes oxytocin, a hormone that produces the same sensations as being in love. Bam! There it is!

Cats own the internet

The Official Grumpy Cat Facebook page currently has almost 9 million likes. Lil Bub, a cat with a very unusual look in his face, has almost 3 million likes on his official Facebook page. People love to watch cat videos and don´t seem to get enough of cat memes. Ok, maybe somebody went over the top when claiming that 15% of Internet traffic was devoted to cats, but you have to admit that there is a good portion of the population that still think that cats own the internet and they are ok with it.

You love cats too?  Here in Dogalize you will find updated information on cats and everything related to them.