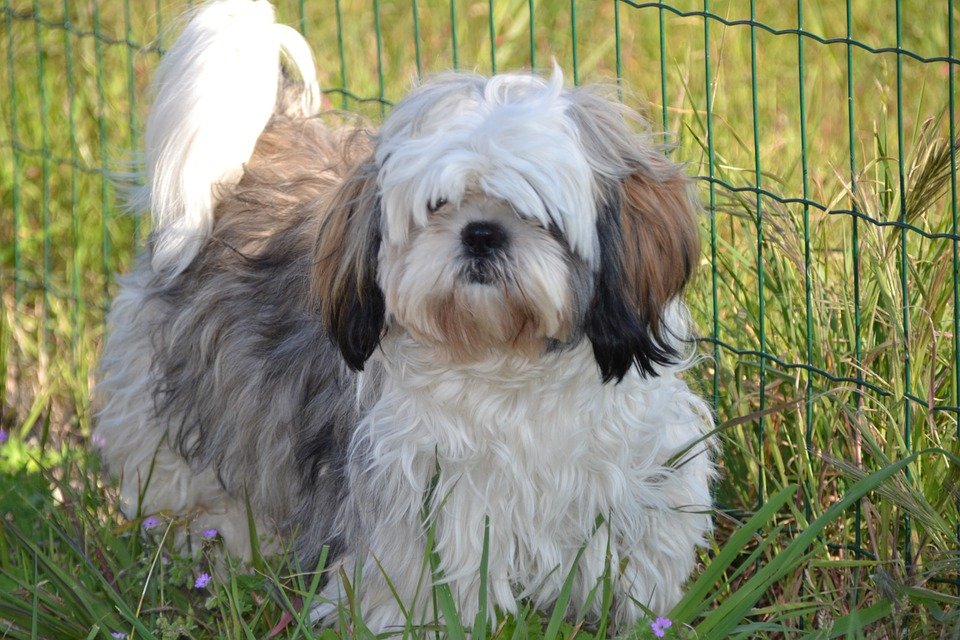 A 91-year-old woman has been saved by her helpful dog that stepped in and saved her life after a fall.

The woman thinks that she should have died if it wasn’t for her Shih Tzu, that ran outside the house and called for help.

Let’s tell the story of what happened. The old woman, Doris, was taking her medicine in the kitchen and took her medical emergency bracelet off for a minute. Unfortunately the medicine made her have a reaction, and the woman fell unconscious on the ground.

After some minutes, she woke up and noticed that the pain due to the fall was heavy; she crawled all the way down to the door of the kitchen and she called her dog Oreo, a helpful dog, whose breed is Shih Tzu.

Doris told the dog she was in big trouble and the dog, appearently, understood that; Oreo ran outside the house and went searching for help, finding the caretaker of the complex in which the woman lives.

The caretaker then followed the dog right to Doris’ house and noticed the drama. He then called the paramedics and luckily they managed to save the woman, that now is recovering in hospital because of the bad fall.

“I just held him as close as I could,” Doris said. “Oreo saved my life. I would have died. My lady said she had to come pull him, literally pull him out of my arms. He wouldn’t leave me.”

Doris is believed to have said once that having a dog at her age could be difficult, but following what happened, having a dog was kind of the best decision ever Doris could have made in her lifetime. Congratulations Oreo and thank you!