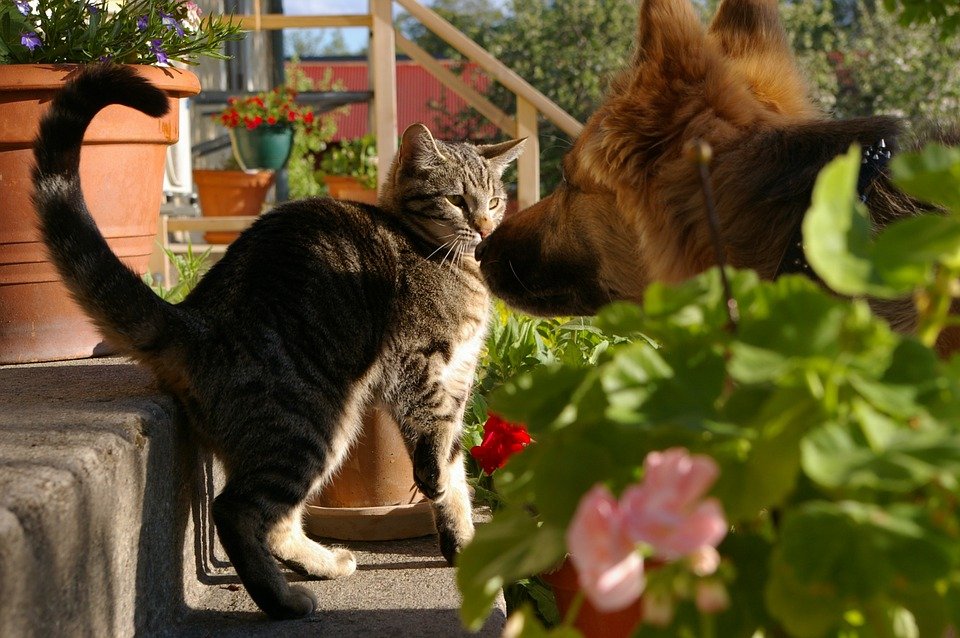 In the great city of San Francisco, it has been approved a law that establishes that pet shops must only sell abandoned pets (cats or dogs); the only exception is for puppies coming from authorized and regular breeders.

The Vigilance commission in San Francisco city has positively decided to confirm the proposal of supervisor Katy Tan, subsequently approved by the City Hall.

So, in the City of San Francisco, into all pet shops there will be only abandoned and rescued cats and dogs. The city has inducted the new law that assures that only rescued or abandoned pets can be sold into pet shops; pets coming from rescues, shelters, kennels or basically from the street.

The target for this campaign

The proposal from supervisor Katy Tan hs been approved and the target for this campaign is to eradicate the animal’s expoitation, animals that are often used as “factories” just to make puppies that later are being sold.

With this new law, in San Francisco authorities’ opinion, this kind of black market will be downhearted and the pet’s adoption will be increased and made easier.

No animal selling: many cities onto USA have adopted this measures

San Francisco is not the first USA city that approves this kind of law, that includes also the absolute prohibition to sell animals before being at least 8-weeks old. Los Angeles, Chicago, Boston, San Diego, Austin and Philadelphia already took a similar decision.

Voting the approval of this measure, San Francisco just demonstrated to be a pet friendly city and that cares about pets and their lives. Pet shops, following what explained by Mimi Bekhechi from PETA, increase the commercial breeding and keep cats and dogs as prisioners, with the only target to give birth to puppies, brought outside and sold.