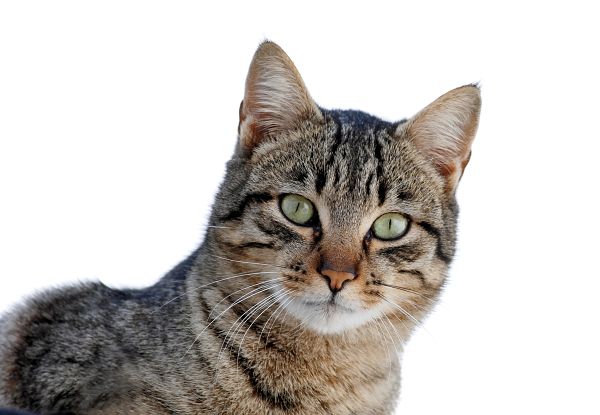 The Dragon Li cat is a self-domesticated natural breed. Its direct ancestor is thought to be a wildcat subspecies known as the Chinese Mountain cat (Felis silvestris bieti). Despite all this not been proved, it is widely accepted since there is no scientific evidence against it.

In China, the most used name for this cat is Li Hua Mao, but the names Chinese Li Hua and Dragon Li are used internationally to depict the Chinese origin of the cat. The US Cat Fancier Association and the Chinese Cat Aficionado Association both officially recognize the Dragon Li cat as a breed.

This cat exhibits a unique tabby broken stripe and golden brown short coat. His luminescent eyes are yellow/green and are almond shaped. His poise is a reminder of his wildcat nature. This medium-sized cat can weigh 6 to 10 pounds.

These cats are very intelligent. Even though they are not too demanding, they are not affectionate and not very vocal. They are pretty independent cats but are pretty sociable. They get along with children pretty well.

If you want a nice companion that is also very active and playful, you might want to consider this one.

Caring for a Dragon Li Cat

The Dragon Li cat does better in a home where he can move a lot since he is a pretty active cat. Very importantly, these cats are more outdoors than indoors so they should not be kept confined all day long. Grooming their hair once a week should be enough. Protect him during the winter since he does not have an undercoat.

In Dogalize we love cats as much as you do. Because of that, we have prepared a lot of useful resources to help you become the most loving and caring cat owner. Get in touch with us for more information.