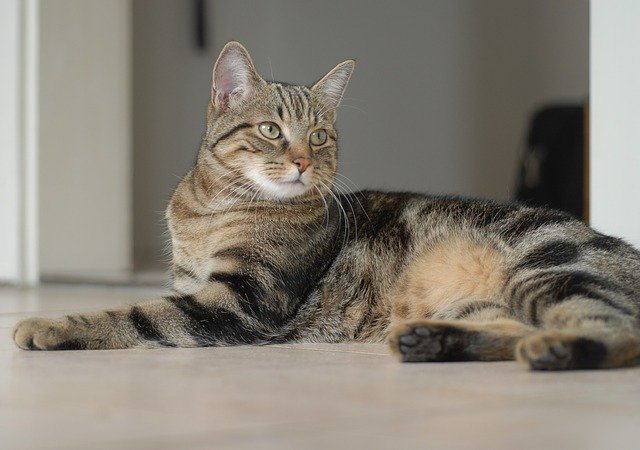 The ancestry of the European Shorthair cats goes back to ancient Rome, to the time of the emperors. They probably spread throughout Europe with Roman legions 2,000 years ago. They earned themselves a reputation as being great mousers in European farms. Breeders did not notice this breed but until the 20th century when they went on to preserve his characteristics.

The European Shorthair cat has a dense coat which is glossy and short. They are medium-sized cats with a muscular body. This stocky build distinguishes this cat from his cousins, the American and British shorthairs. Their strong legs are of average length and their paws are round.

As with coat color, all natural ones are accepted. His eye color matches his coat and can be green, yellow, or orange.

These cats will bond easily with their family. However, they are known to be territorial and, as such, like to be known and respected as the king of the castle. It is important to note that this cat has a very diverse personality. The truth is that it is difficult to establish a standard behavior pattern. Think of each European Shorthair cat as an individual. Some of them will be affectionate with people while other will just like to be outside hunting mice.

But overall, they are playful, alert, and make a nice family pet. They are basically loving cats that make great companions.

Caring for a European Shorthair

They require hair grooming once every week to keep the fur in place and to remove dead hair. Keep in mind that they are territorial so they will not really get along with other cats.

Follow us here in Dogalize to learn about tips and tricks on how to best care for your cat. We have tons of information and resources that we know you will find useful.