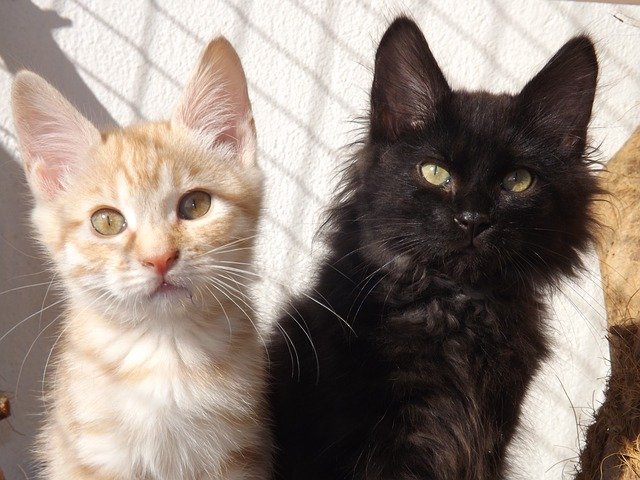 The Kurilian Bobtail cat is a natural breed originating from the Kuril Islands, the Kamchatka Peninsula of Russia, and Sakhalin Islands. They are cats with a well-balanced character and an outgoing personality.

The Russian Islands of Sakhalin and the Kuril Islands are part of an approximate 56-island archipelago, which runs 700 miles from the Kamchatka Peninsula in Russia to Hokkaido, a Japanese island. Cats with short tails, according to reports, have been living in Russia for at least 200 years. They were brought back to Russian in the mid 20th century by scientists.

Their hunting abilities have made them a favorite in Russian homes. It is also known in Japan. However, they are still unknown in North America, with only less than 100 cats in the United States.

The Kurilian Bobtail cat has a wild appearance and a fluffy bobtail that looks more like a pom pom. The tail is like the cat´s ID; it is impossible to find two Kurilians with the exact same tail.

They have a medium-sized body with a muscular built. Their eyes are oval at the top and round at the bottom. When you carry one of these cats, you can easily see they have a very solid structure. They are heavier than what they seem at plain sight.

The feral appearance of the Kurilian Bobtail contrasts with his affectionate personality. He is a very intelligent cat, inquisitive, sociable, playful, and trainable. This cat is never aggressive and always willing to help. Their attachment to their owners makes them be on their lap or on their bed.

The Kurilian Bobtail cat is very independent. Since he is also trainable, you can command him what to do and what not to, but it will be up to him if he decides to abide or not.

Caring for a Kurilian Bobtail cat

These cats may be shorthair or longhair. They still need grooming at least once a week to get rid of dead hair and to prevent hairballs. Keep in mind that this cat sheds a lot.

Here in Dogalize we have many resources to help you better care for your cat. Follow us and contact us if you have any question.