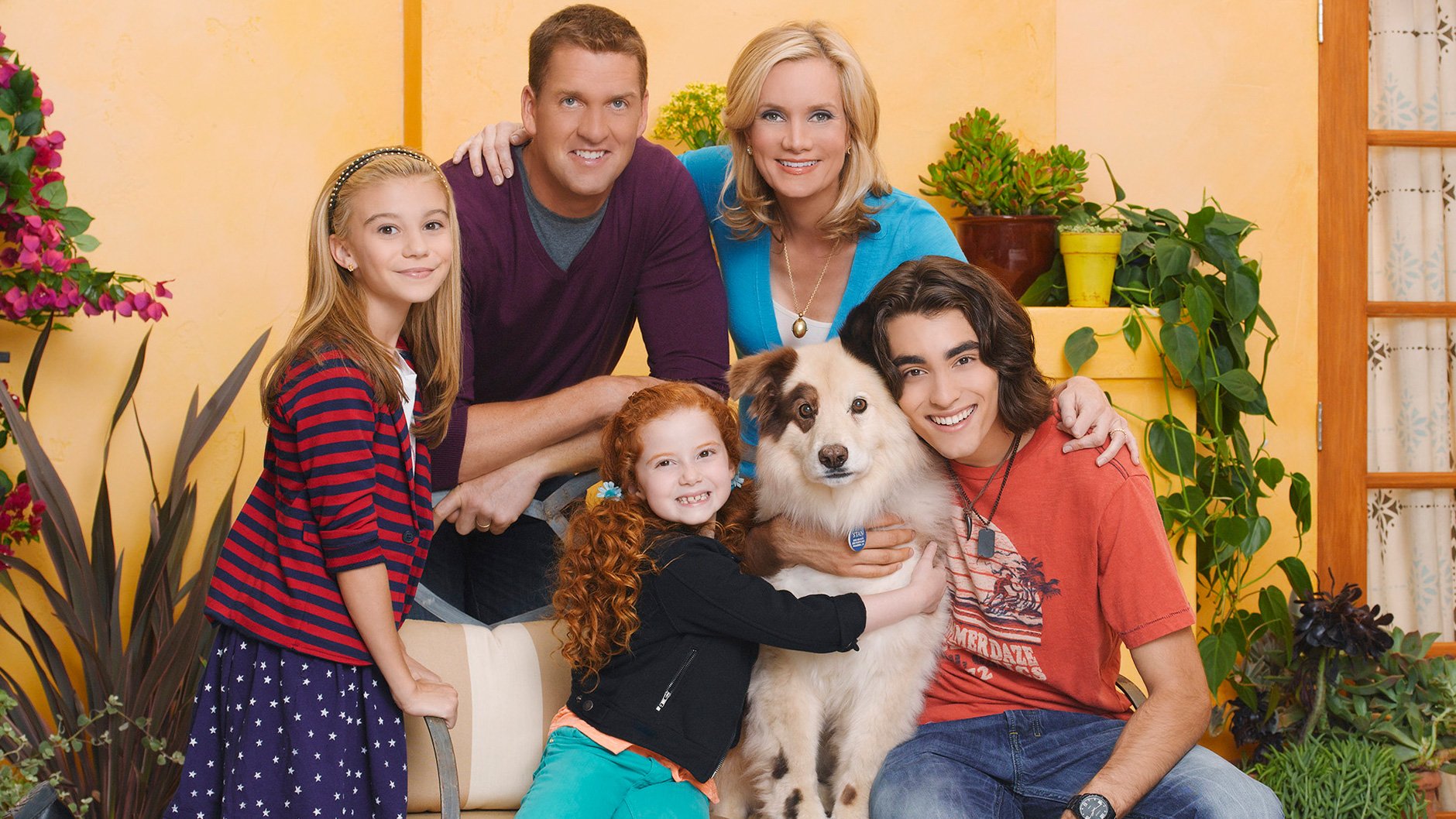 Dog with a Blog

Dog with a Blog is an American television sitcom that air on the Disney Channel. It tells the story about two families joining when the father of one marries the mom of the other. In order to help the kids bond over something, the family adopts a dog named Stan in the hopes that the new brothers will bond over something in common.

The story of Dog with a Blog

The show is set in Pasadena, California. Ellen, Avery Jenning’s mother, and Bennet, Tyles and Chloe James’ father just got married. The three children now have to learn to live together in their new home with a new life. To help with this, the parents adopt Stan, a dog that, the kids soon discover, can talk.

The two brothers and new sister begin to bond when the dog escapes and they have to work together to find him. Once they do, the dog begins to talk. They all decide not to mention anything about this to their parents for fear that the dog might be taken away from them for experimentation.

But not only can Stan talk. He can also write and keeps a personal blog where he discusses the events taking place in the Jennings-James household.

Stan was played by a dog named Kuma, during the first five episodes. Mick took over for the rest of the show after that. He is voiced by Stephen Full. Stan would write on his blog at night when everyone was asleep.

Before landing on the Jennings-James house, Stan had three previous owners. All of them tried to spread the fact that he could talk. The first one was a guy who was arrested after telling the authorities that Stan could talk. His second owner was a mad scientist who was going to run experiments on him, but he managed to escape with a poodle. The third owner, Ian Calloway, was going to find out what made Stan talk. Stan also managed to escape and evade Ian during much of his puppyhood and ended up in the shelter, where Benneth would adopt him.

Stan is very smart, agile, energetic, humorous, and a troublemaker, of course. He has to work hard to keep his secret from Bennet and Beth.

Some fun facts about the Dog with a Blog

Don´t forget to stay in touch here with us in Dogalize. We have all the information you need to keep your dog healthy and happy.