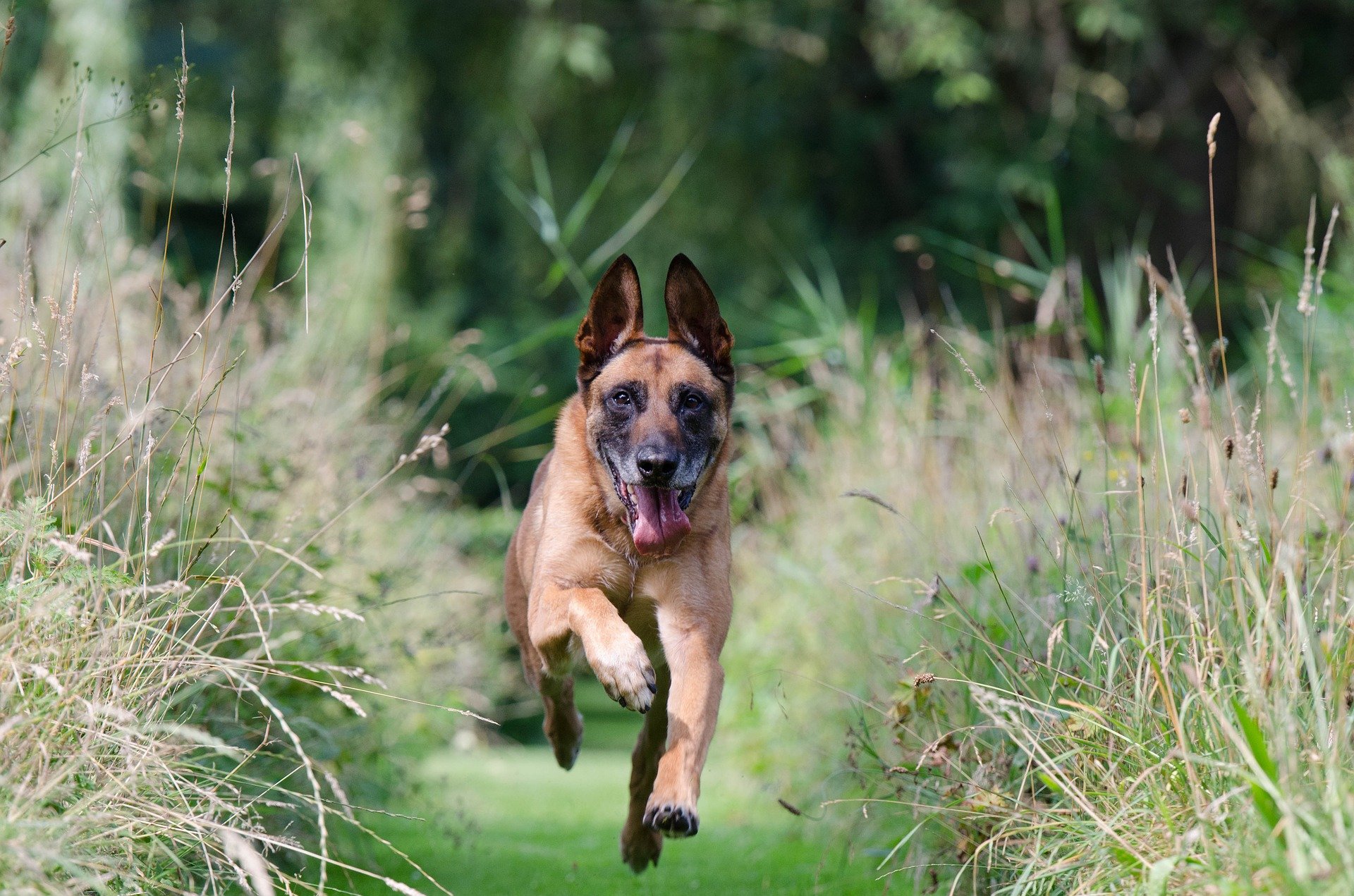 A dog whistle is a type of whistle that emits sound waves in a range that can only be perceived by animals such as dogs and cats. This is the ultrasonic range. His inventor was Francis Galton, in 1876. It was first designed as an experimental whistle to test the range of sounds that could be heard by animals such as cats.

Sir Francis Galton referred to his new invention in his book  Inquiries into Human Faculty and its Development. Scientists then referred to it as Galton whistle. The initial purpose of the invention was to also test the hearing ability of humans.

His experiments led him to conclude that dogs can hear high-pitched sounds that cannot be perceived by humans.

How does a dog whistle work?

The dog whistle is not really a silent whistle as some might think. Since you are actually blowing on it, it makes a hissing sound to human ears. However, to a dog, it sounds like a normal whistle.

Humans, when children, have a hearing range of up to 20 kHz. Once we reach adulthood, this declines to 15 to 17 kHz. The maximum range for a dog´s hearing is up to 45 kHz and 65 kHz for cats. Typically, a dog´s whistle emits sounds in the frequency of around 35 kHz, which makes it undetectable to the human ear but not for a dog or a cat.

What is a dog whistle used for?

Given the characteristics of a dog whistle, it is used for training. Now, when we refer to training, we mean that dog whistles should only be used to call a dog´s attention.  They should never be used to inflict pain or to modify a behavior. The great advantage that the whistle offers is that it emits a sound heard by the dog only and will not disturb other people.

Some dog whistles come with adjustable frequency. You can test what is the frequency that your dog can hear. Pay attention to the minimum frequency at which he twitches his ears.

Here in Dogalize we love dogs as much as you do. Follow us and learn how to take better care of your pet. We have everything related to dogs.